Ice Castles to return to Colorado this December 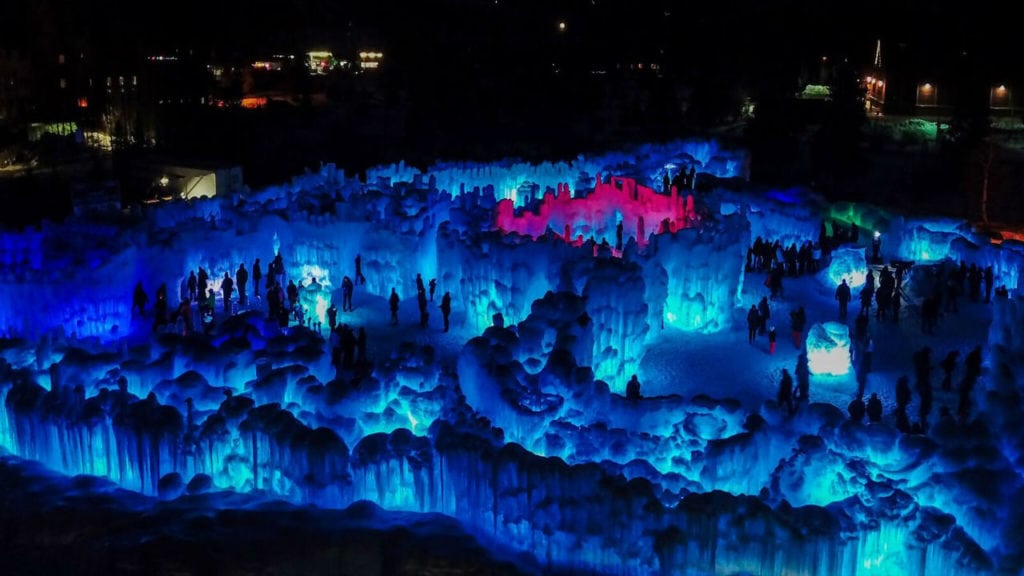 DILLON – I know fall is just beginning, but we all know how quickly old man winter makes his appearance in Colorado. That being said, the Ice Castles are returning to Dillon this December!

The winter wonderland will start construction in late November, with professional ice artisans crafting and growing 10,000 icicles each day. The icicles are harvested until the opening of the life-size ice kingdom, projected to open at the end of December. 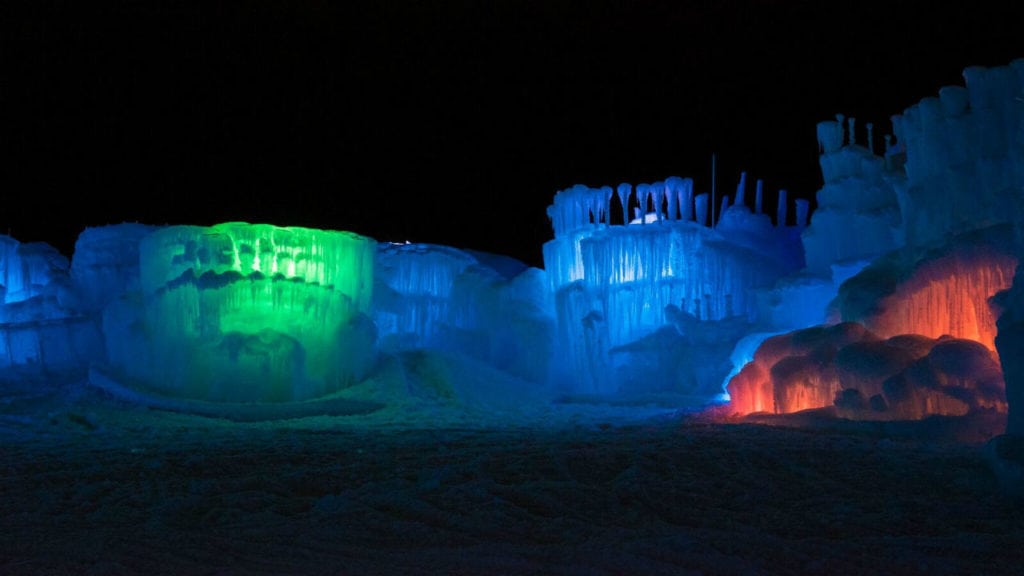 The Ice Castles feature ice-carved fountains, slides, tunnels, thrones and soaring towers that reach up to 40 feet high, according to a release. LED lights are also frozen inside the million pounds of ice to make it glow, and even twinkle to music at night.

According to a release, thousands of dollars are being put into the winter attraction, impacting the local economy and businesses by approximately $3 million. The winter wonderland is created by the Utah-based company, Ice Castles, LLC.

For more information on the opening and the attraction, click here.