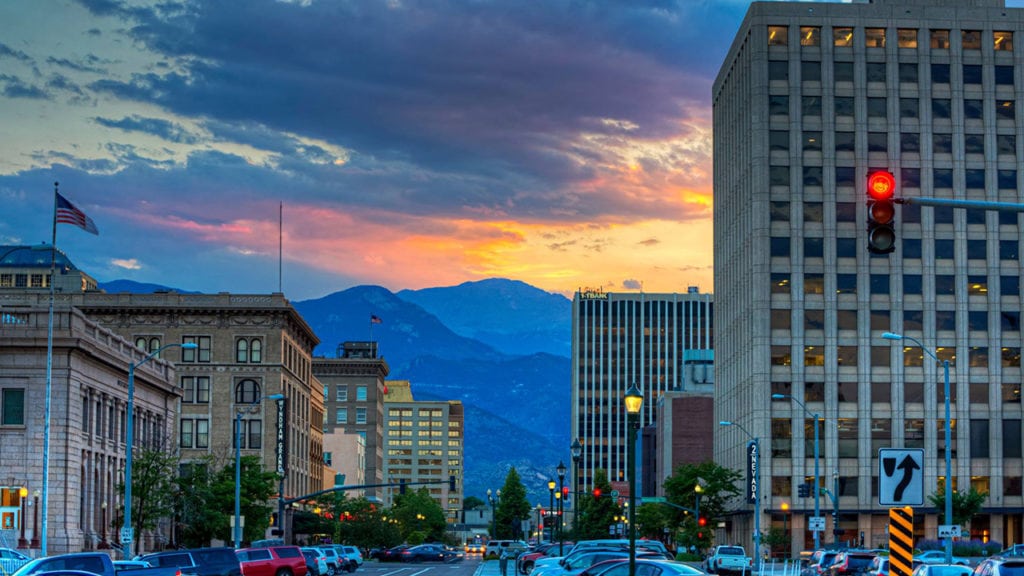 COLORADO SPRINGS – The Military Times named Colorado Springs as one of its “Best Place for Veterans 2019” after evaluating a total of 599 cities around the United States.

The Springs took home the honor in the “large cities” category by besting 82 other competitors when it came to military and veteran culture, economic factors and livability.

The rankings emphasized the availability of veteran and military services, but also looked at other community factors like unemployment, crime, quality of education and traffic.

“We are honored though not surprised to find our city atop another ‘best place to live’ list,” said Colorado Springs Mayor John Suthers in a news release. “This community is extremely supportive of its veteran and active duty populations and we are proud to be considered a welcoming home for the men and women who serve our nation.”

Colorado Springs had previously been ranked third in the same rankings in 2016 and 2017. Virginia Beach, Va and San Antonio, Texas ranked second and third respectively.