PUEBLO – A 28-year-old victim shot in Pueblo Monday has died from his injuries.

Isaac Hughes was transported to a local hospital in critical condition after being shot in the 1700 block of E 4th Street just before 8 p.m. Monday.

Officers found him unresponsive at the scene. Pueblo Police updated just after 3 p.m. Tuesday that Hughes succumbed to his injuries and died.

18-year-old Joseph Angelo Lollar was arrested for the shooting and was being held on a Criminal Attempt to Commit First-Degree Murder charge.

Police updated Tuesday that his charges have been upgraded to First-Degree Murder. 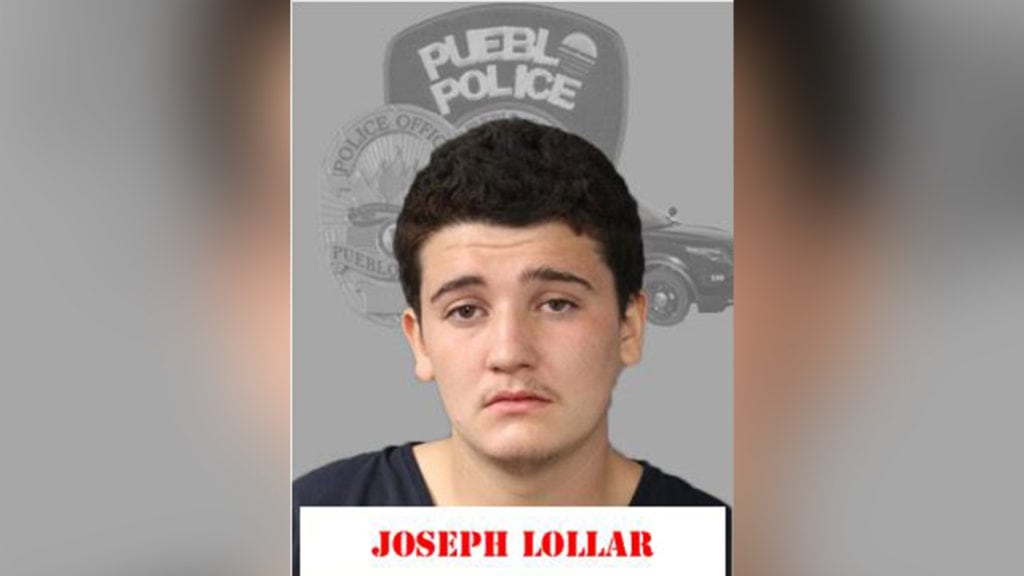