AURORA – Police in Aurora are looking for more information about 34-year-old Brian Vasquez, who is accused of sexually assaulting as many as five students.

The Widefield School district confirmed to News 5 that Vasquez was a student-teacher in the district from August 2006 to December 2006. He was also a substitute teacher in the spring of 2007 before being hired at Mesa Ridge High School to teach social studies from October 2007 until June 2009.

His LinkedIn page also lists him as a graduate of Widefield High School.

Aurora Police Chief Nick Metz said Vazquez also worked in the Harrison district. Vasquez also listed working there on his LinkedIn profile from 2009 until 2011. Harrison has not yet confirmed that information yet either. 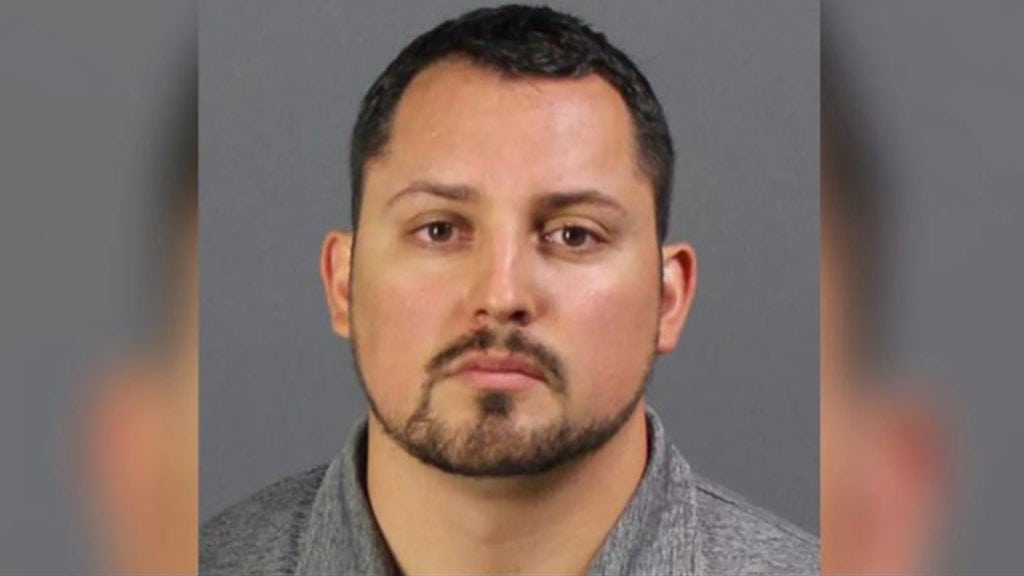 Metz said he thinks there may be additional victims, and he is asking them to step forward to help in their investigation.

The district suspended him on Tuesday after school officials found out about the accusations.