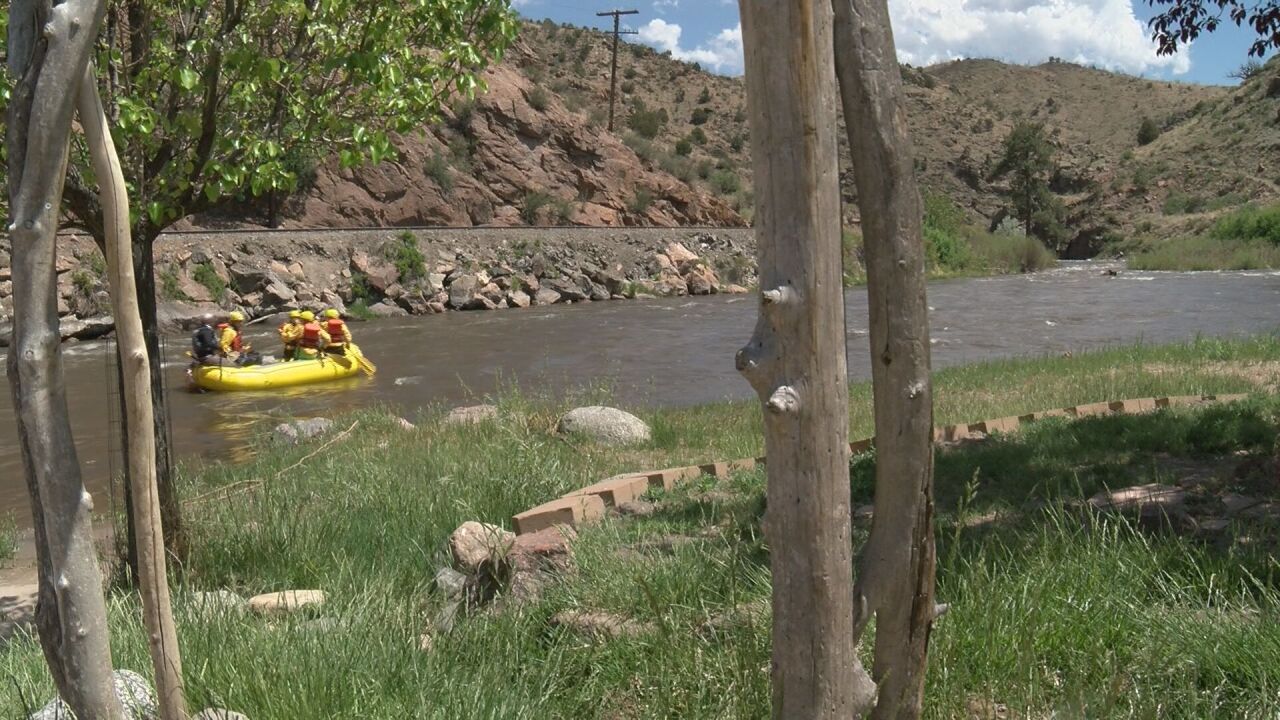 Copyright 2020 Scripps Media, Inc. All rights reserved. This material may not be published, broadcast, rewritten, or redistributed.
Carl Winder
People float on a raft down the river at Royal Gorge Rafting. 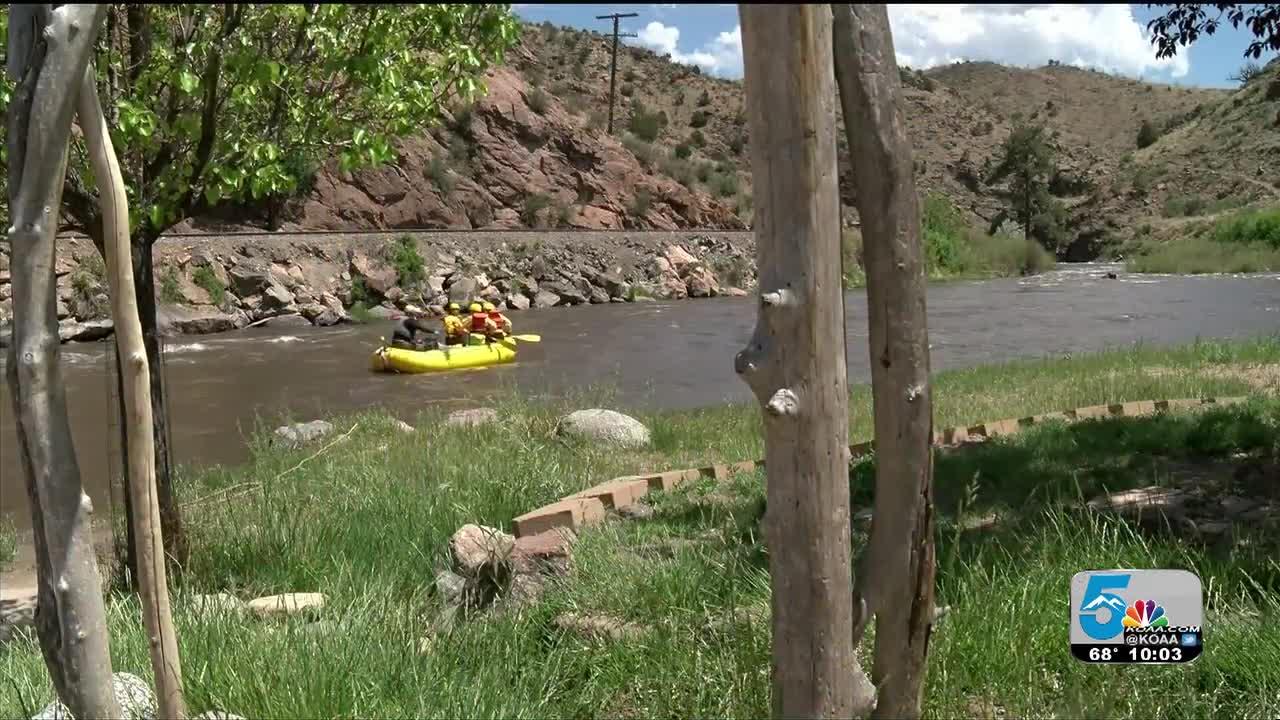 FREMONT COUNTY — Earlier this week, the Fremont County Department of Public Health and Environment (FCDPHE) sent out a release warning the public of a coronavirus outbreak at a popular whitewater rafting company in Canon City.

An outbreak under Colorado Public Health policy is defined as two or more people, not within the same household, who test positive within a 14 day period.

The Chief Medical Officer and Interim Director for FCDPHE, Dr. Victoria King, said the two people who tested positive were only working at the Royal Gorge Rafting Company. She said the rafting company has done a tremendous job in mitigating the issue. The FCDPHE and rafting company have been working together to contact all guests and employees who were there from July 13 to 19.

Dr. King said once an outbreak happens, an entity has to go 28 days without any new cases to move from an active oubreak to an inactive one.

The Owner of Royal Gorge Rafting Company, Ty Seufer, said one of his rafting guides started feeling sick on July 19. "Sent him home to quarantine. He went and got a test that very next day," said Seufer.

Seufer said the results of the test came back positive on July 22. He also estimated the raft guide may have interacted with anywhere from 50-100 people from July 13 to 19.

The other member of the team who tested positive is Seufer's business partner, who began feeling ill on July 20. Both patients showed symptoms, quarantined, and now appear to be on the mend.

Seufer said they have been following public health guidelines since they reopened on May 22. "We haven't changed anything because we were doing everything responsibly from the go... If there was anything else, extra precautions that I could do, I would be doing them," said Seufer.

He was also relieved to clarify the exact location of this outbreak, because he said the original release has hurt the other businesses mentioned. "The press release that came out was very very misleading... Whitewater Bar and Grill has totally different management, different doors, bathrooms, everything's totally separate. It has nothing to do with this outbreak... And they got thrown under the bus, so business is not good there," said Seufer.

While it is difficult to pinpoint exactly where the virus came from, Seufer suspects tourism played a role in getting it there. He said they have been getting tourists from all over the country. Royal Gorge Rafting is still open for business and abiding by strict health guidelines, according to Seufer.

News5 asked if this outbreak is any reason to start scaling back Fremont County's reopening process, but public health officials do not believe this will get out of control. "We did open up earlier than some areas of the state. With that said, we do monitor it closely and that's part of the case investigation process... We have to move forward at some point as well. So, it's kind of trying to find that fine balance," said RN FCDPHE Nurse Gillian DeLeon.

Fremont County has experienced four outbreaks since the pandemic started. Three are active currently, with two in the prison system and one at the rafting company. Around one-third of their positive cases come from offenders at the moment. There have been no deaths as a result of coronavirus in Fremont County as of July 30.