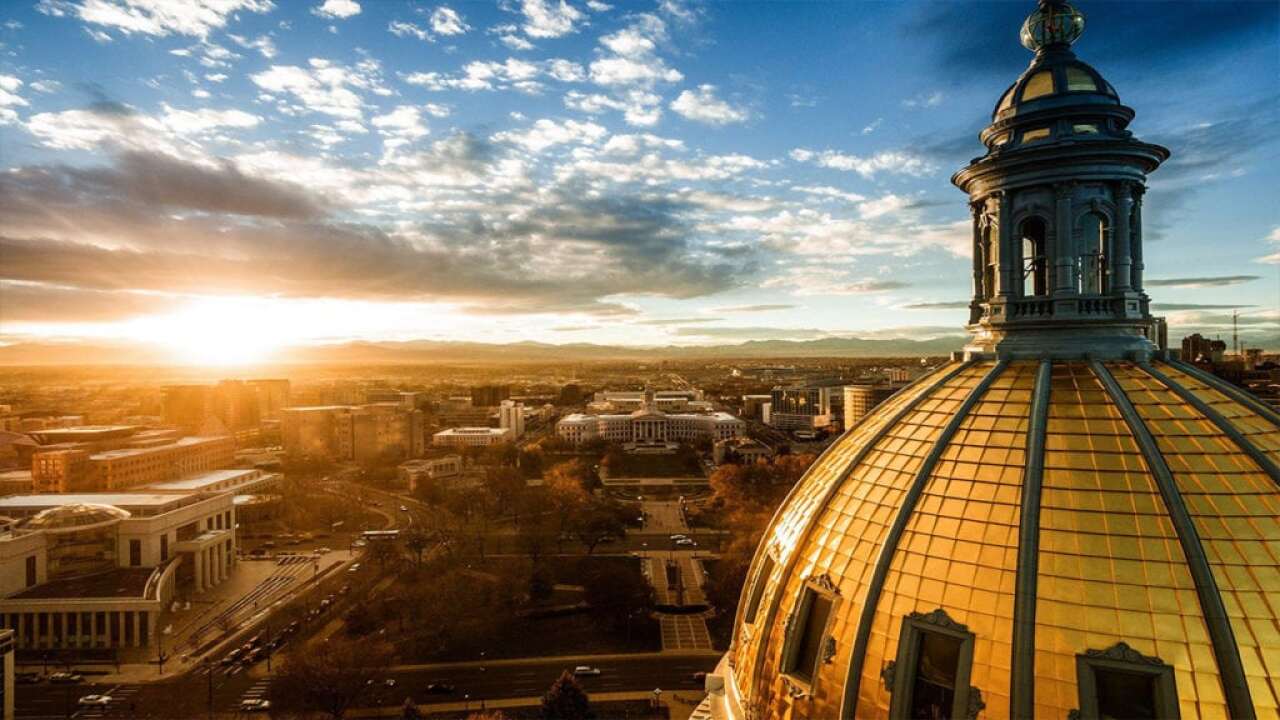 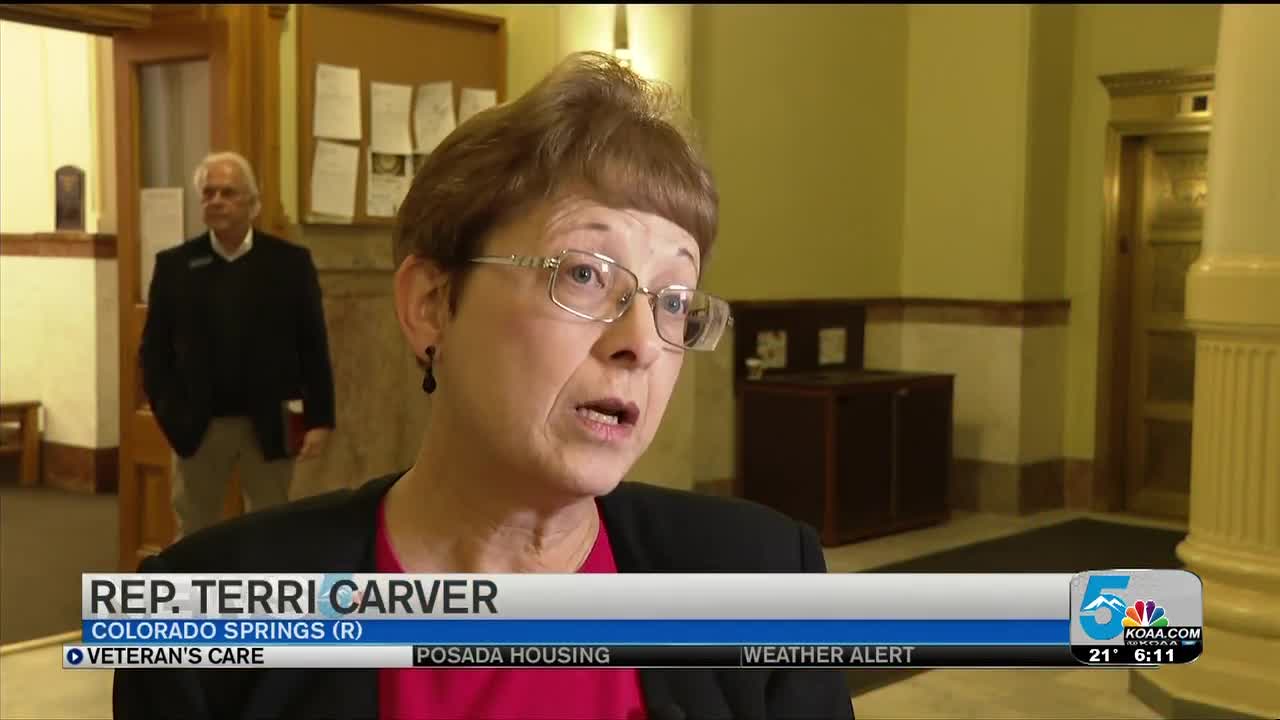 COLORADO — A bill to begin a study on a long term veteran care facility in Colorado Springs has passed a House committee.

It's a concern among veteran families in El Paso County- especially for Nicole De Naray. De Naray began looking into long-term care for her husband Andy when his Parkinson's became difficult to live at home.

Andy passed away earlier this year, but De Naray is determined to make sure other veterans and their families have a benefit he wasn't able to have: a long term veteran care facility in Colorado Springs.

Currently, the state has five of these facilities. The nearest to veterans living in Colorado Springs is in Florence. Which is why when state lawmakers heard De Naray's concerns they decided to take a look at getting a facility built in the El Paso County area.

With one of the largest populations of veterans in the country, state lawmakers felt state officials should consider a study to see if a facility is possible.

"We think it is past time to have a needs assessment," said Rep. Terri Carver (Colorado Springs-R), one of the prime sponsors of the bill.

The bill, if it is signed into law would require a study be done through the Department of Human Services to determine the needs for veterans throughout the state, the changing demographics of veterans in Colorado, and what their health care needs are among other items.

"Pretty much 1 in 4 veterans in the state of Colorado lives in El Paso County we have approximately 100,000 in that population," said Rep. Marc Snyder, another prime sponsor on the bill.

The assessment is just one step of a lengthy process. State lawmakers would later need to ask for 35 percent of the cost to build a facility in Colorado Springs. An early estimate of the facility showed the cost at about $35 million. Congress would need to approve the remaining 65 percent.