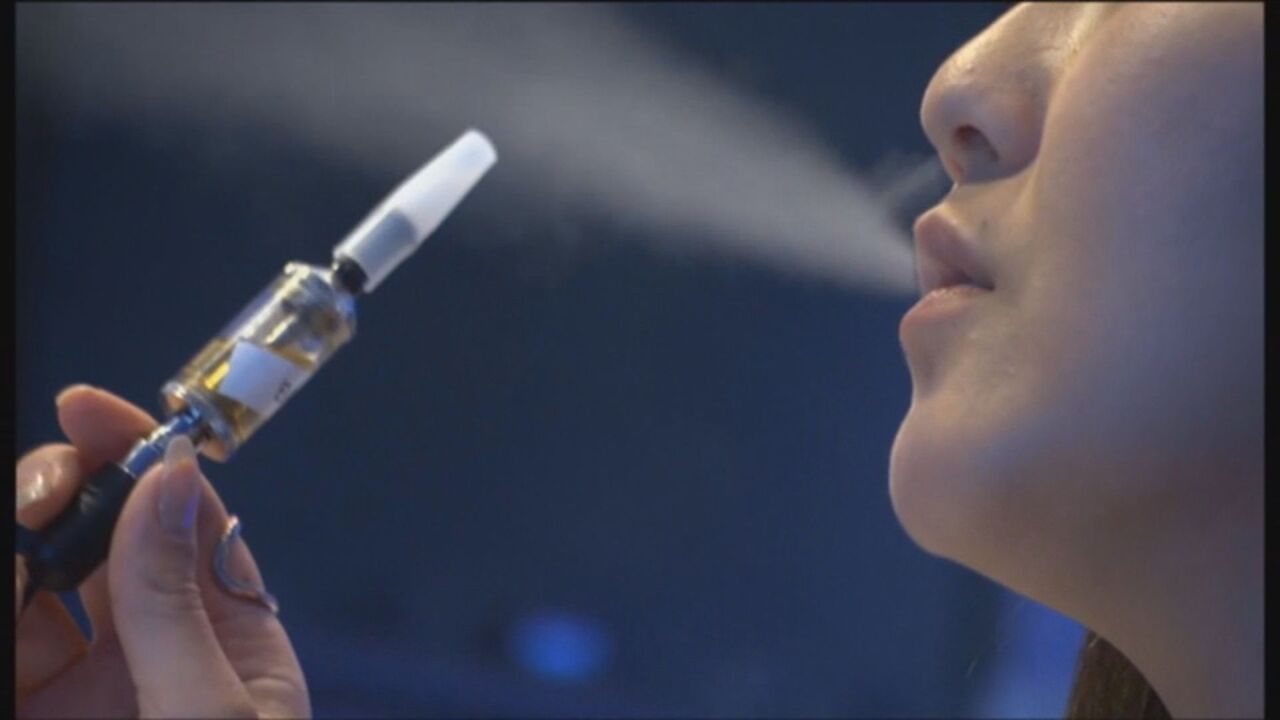 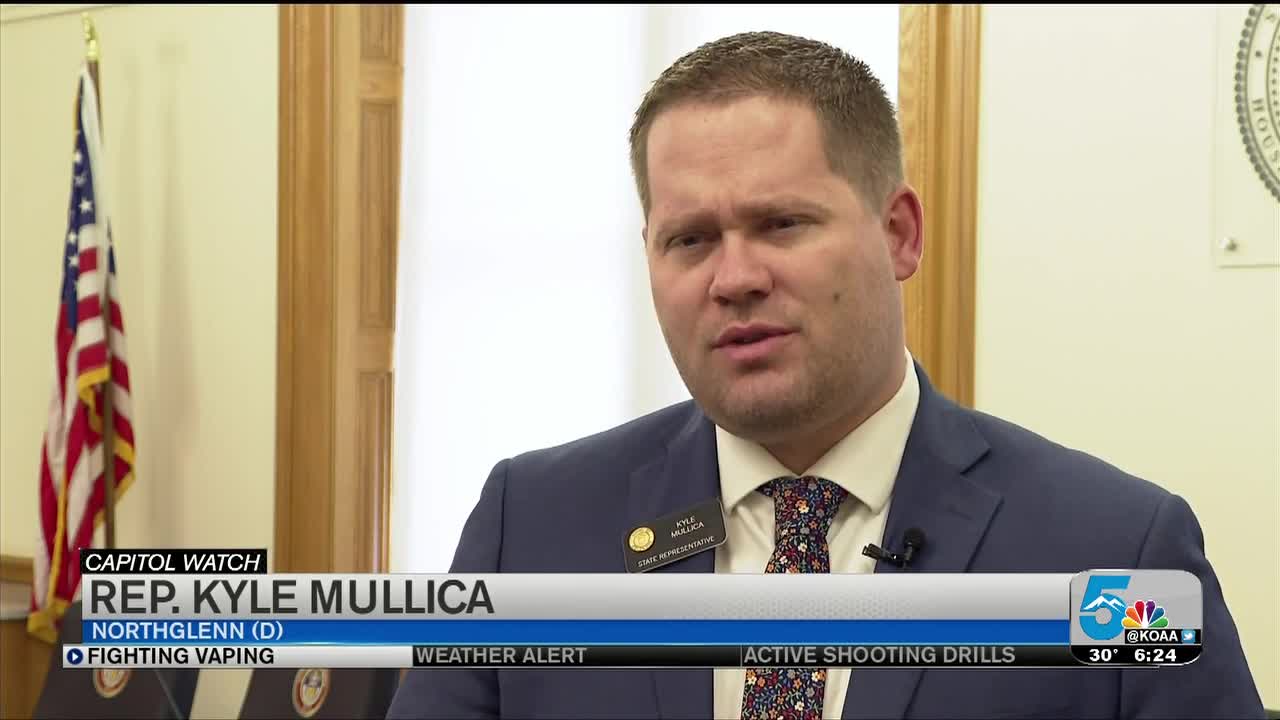 COLORADO — UPDATE: Following the initial writing of this story, the State House Committee on Health and Insurance overwhelmingly passed the bill.
----------------

The U.S. Food and Drug Administration (FDA) officially raised the age to buy tobacco products in December, but a group of state lawmakers say more needs to be done at the state level.

Colorado ranks among one of the worst states for teen vaping. In an effort to keep vaping devices and other nicotine products out of the hands of kids, lawmakers are proposing some regulatory changes.

"We just really want to make sure that we're keeping these out of our youths hands, that they don't have the ability to get them," said Representative Kyle Mullica (D-Northglenn) the prime sponsor of the bill.

The bill will ensure Colorado law is on par with Federal standards by raising the age to buy tobacco products to 21.

One of the biggest changes the bill makes, is a state licensing program for anyone wanting to sale nicotine products.

"We want to be consistent with that federal law, by changing the age to 21 but also having a mechanism to enforce that law, which is where that statewide licensing comes into play " said Mullica.

Additionally the bill bans online sales of vape products and requires retail stores to be more than 500 feet from schools.

Amanda Wheeler with Rocky Mountain Smoke-Free Alliance says her organization supports the bill, but they do have some concerns with access to vape tools for adults.

"There are a lot of rural Coloradans whose only means, reasonable means of access is online deliveries," said Wheeler, who added many of them are working to quit their habit of smoking.

To read the full text of the bill click here:Nicotine Regulation Bill