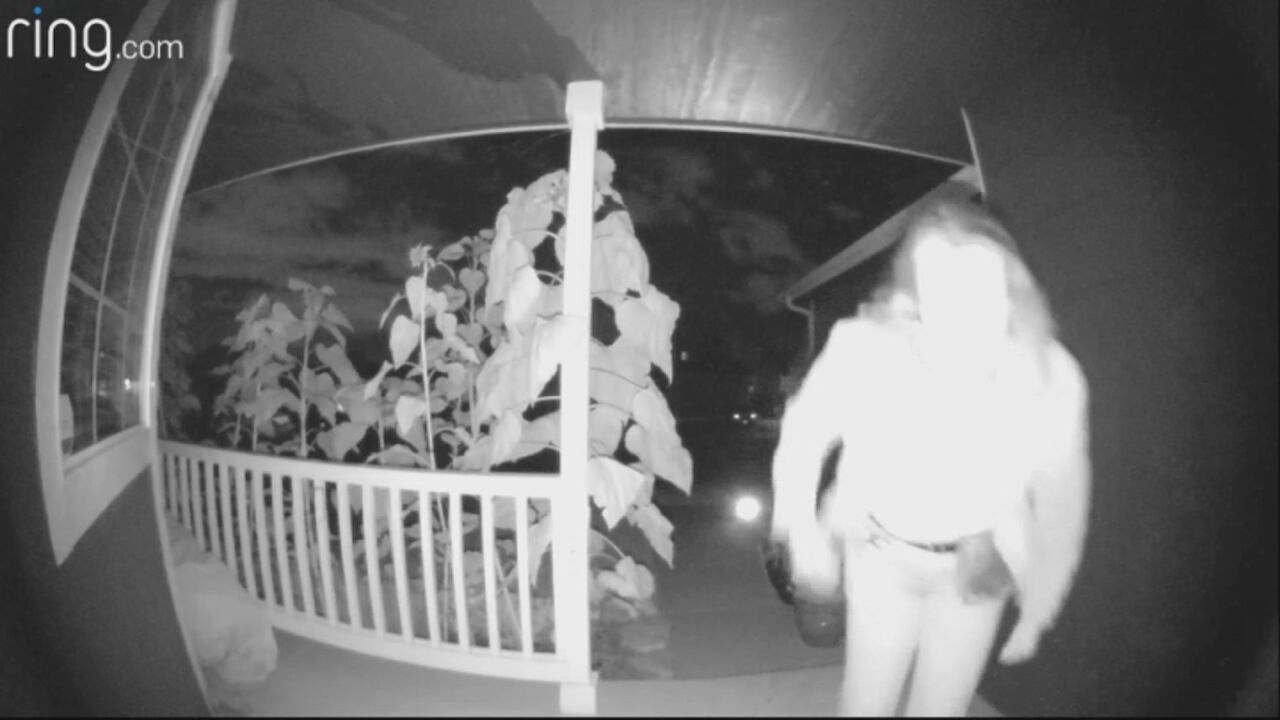 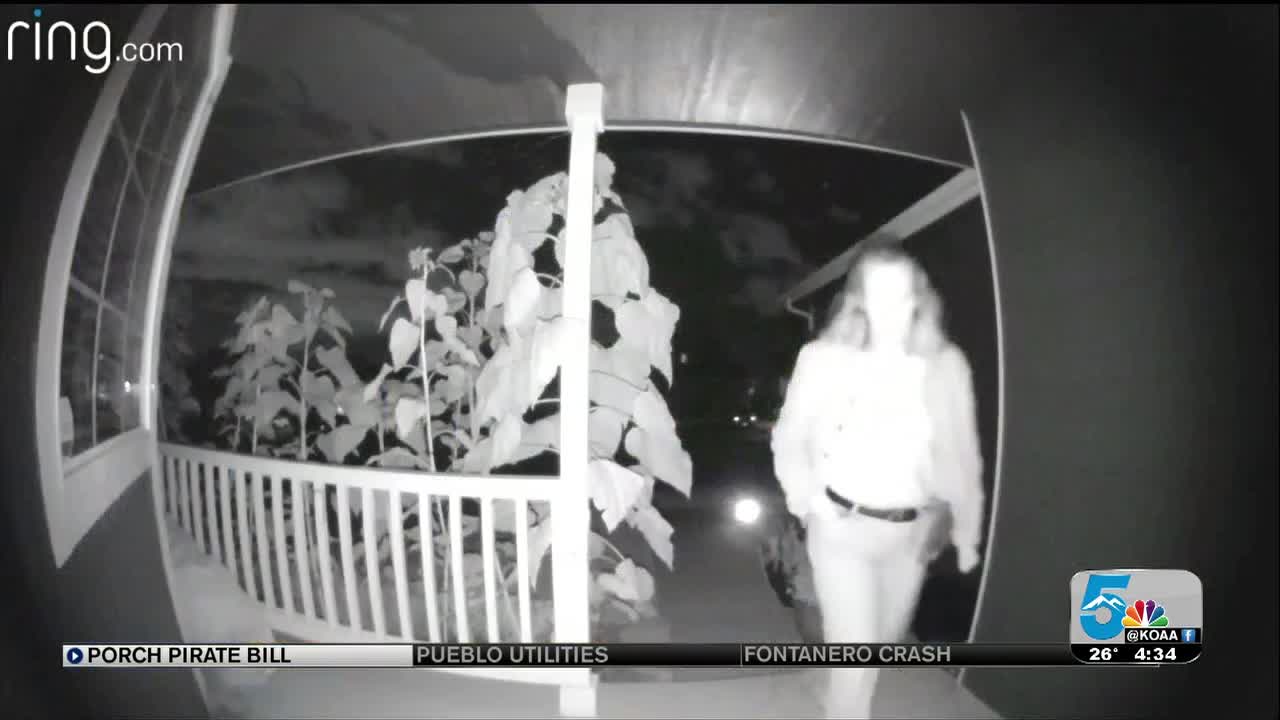 COLORADO — Typically, so called "porch pirates" make headlines around the holidays. However, many people fall victim to package thieves no matter what time of year it is.

In some cases, thieves even walk off with medication and other necessities people get sent to them through the mail.

Which is why Colorado Springs Representative Larry Liston (R) is hoping to increase penalties for thieves who take mail.

When it comes to packages, Liston says there's not enough being done to punish thieves.

"A lot of people have been concerned including law enforcement and retailers," said Liston, who says the sheriff's office approached him about the bill.

Under Liston's original bill, the first offense would be a misdemeanor, any more times someone steals after that would be an unclassified felony. Liston says there's interest from pharmaceutical companies and business owners who do a majority of their work online.

"It's costing consumers and companies hundreds of millions, if not billions of dollars," said Liston.

The bill has fourteen other cosponsors made up of both Democrats and Republicans. As of now, there hasn't been a public opposition to the bill.

Michigan, Texas, and South Carolina have passed similar pieces of legislation to increase fines and other punishments.

A committee date has not been set for the bill, Liston anticipates it will be heard in the House Judiciary committee sometime in the next couple of weeks.