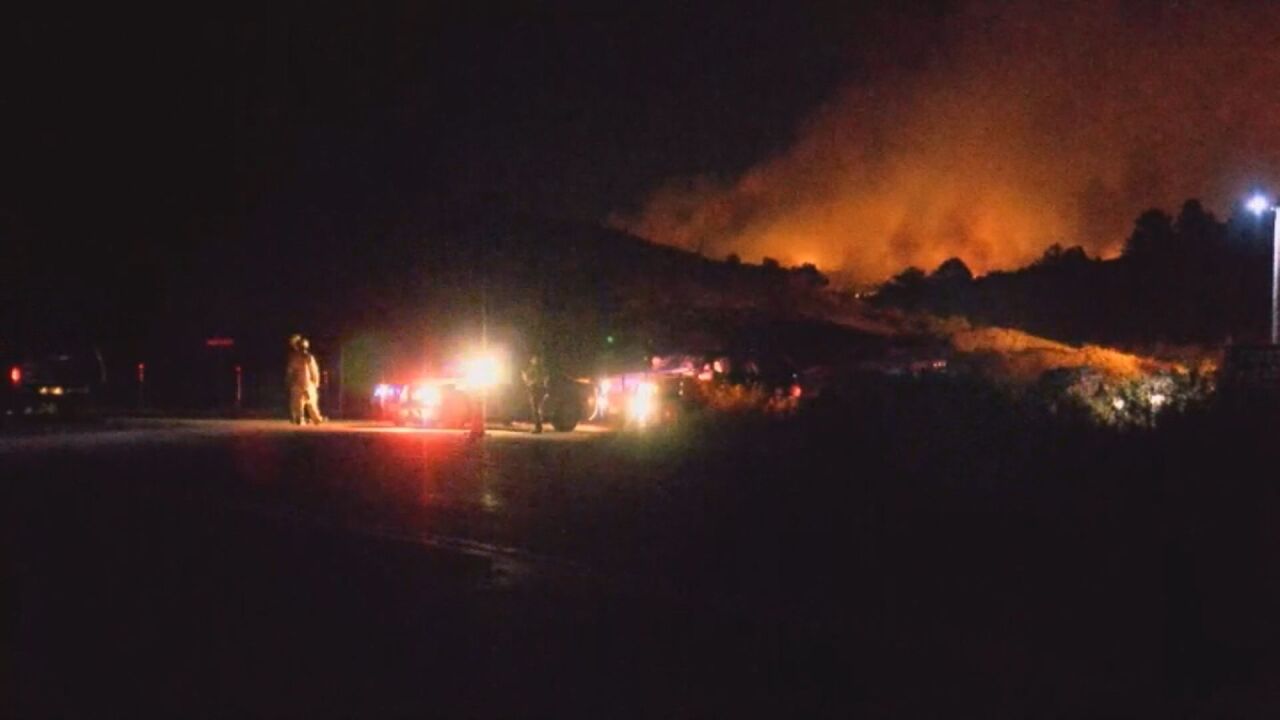 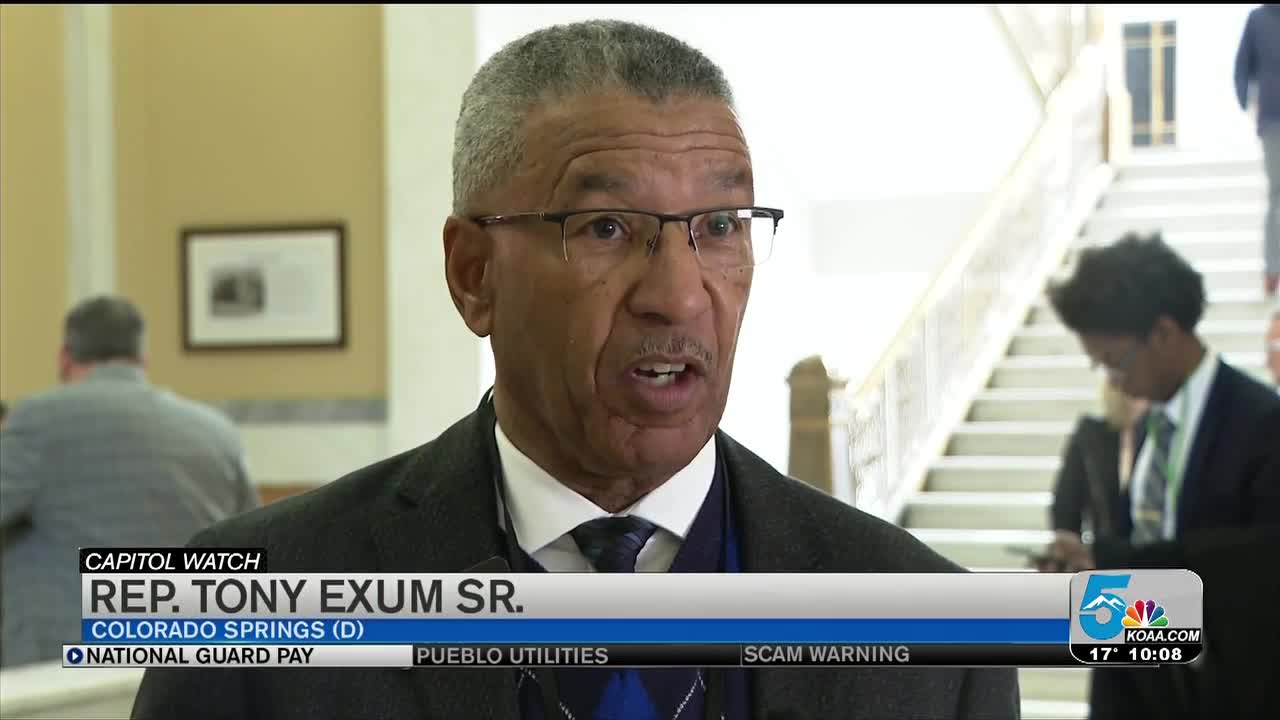 COLORADO — During some of the state's most devastating disasters such as the Spring Fire in 2018 or the floods in 2013, the Governor will activate The Colorado National Guard.

Currently, those National Guard members are paid $20 a day or about $1.70 an hour and a group of state lawmakers want to change that.

"This is going to support their families, when they're called away on emergency and they're gone for weeks at a time," said Representative Tony Exum (D- Colorado Springs), the bill's sponsor in the House. "It tells them we want to pay you for what you're worth."

Under the bill, National Guard members would be paid about $88.80 a day. This is the equivalent of someone holding the rank of an E-4 with six years of experience.

With the long days National Guard typically works during these emergencies, for a 12 hour day the pay comes out to about $7.40 an hour.

"It's very very important because a lot of times when you're called back to duty, it's short notice and you're away from your family," said Exum.

To read the full text of the bill click here: Minimum Pay for a State Military Forces.