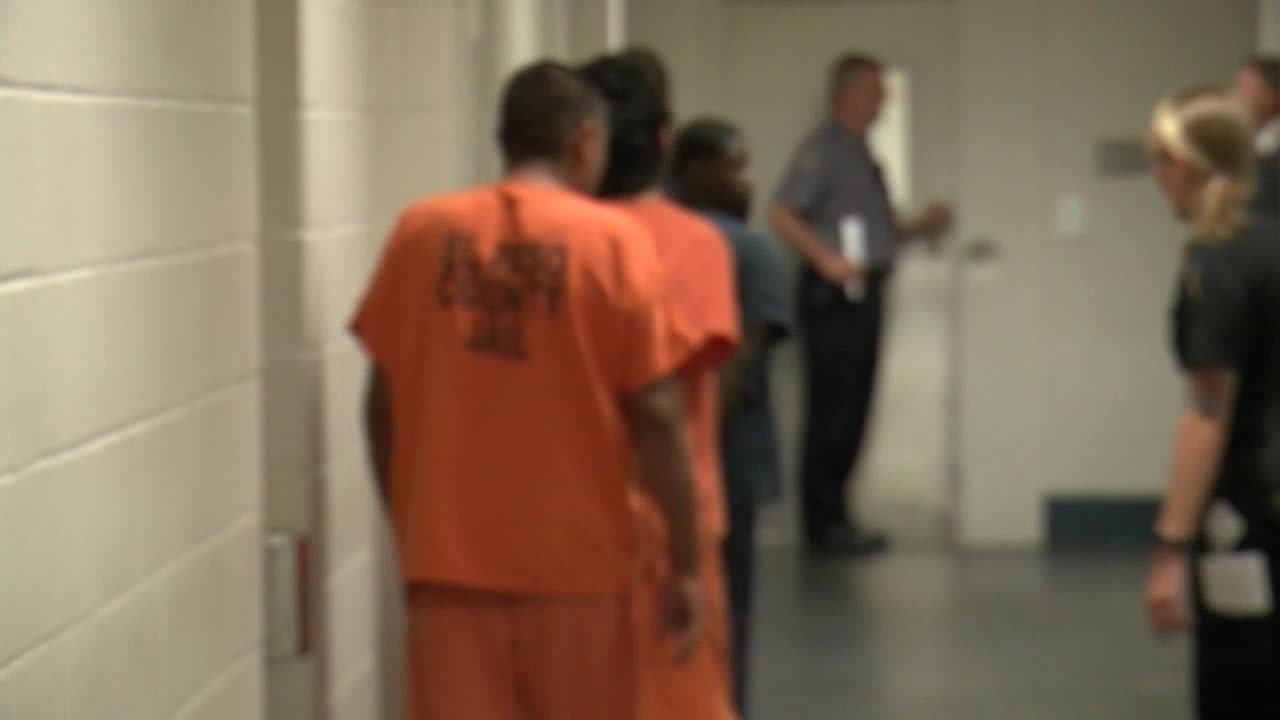 COLORADO — Some state lawmakers say Colorado's laws when it comes to child pornography are out of date.

"Other states face the same challenge in keeping their statutes updated and it was time to update ours," Representative Terri Carver (R-Colorado Springs) said, "we've really seen the internet revolutionize so many parts of how individuals do all sorts of activities and the criminals are no different."

Carver is sponsoring a bill to update state laws when it comes to investigating these crimes in the state. Among the changes, are updates to the classification of these crimes so offenders serve jail time instead of probation.

The crimes are horrific and one investigator with the El Paso County Sheriff's Office says the law isn't doing enough in some circumstances.

"The only thing I could say without being too graphic is to imagine, in your own mind, the worst possible thing happening to a child at the hands of an adult, and maybe you've come close," said the detective, who's remaining anonymous for this article based on the nature of the job.

"Not only is it outdated, but the punishments don't really seem to fit the crime anymore," said the detective.

This detective brought up the idea within the Sheriff's office as he realized there weren't many standards between crimes, especially between different ages of victims.

"There was nothing of a distinction between a 3 year old and a 15 year old," the detective said.

If the bill becomes law, it would classify the crime as an "extraordinary risk crime" to increase the sentencing.

A fiscal study from the Legislation Council, the non partisan staff at the capitol shows on average there are about 200 offenders of the rime each year. Data from the Department of Corrections showed 67 offenders were sentenced to DOC under sexual exploitation of a child. The majority of the offenders also pleaded down from higher offenses.

Additionally, the bill will require a fine from offenders- that money will then be put into a fund for the Colorado Bureau of Investigation (CBI) to help investigate these cases. In some agencies throughout the state, the proper tools aren't available to conduct these investigations, which creates a backlog.

To read the full text of the bill click the following link: Enforcement of Sexual Exploitation of a Child