Bill to give military and families in-state tuition 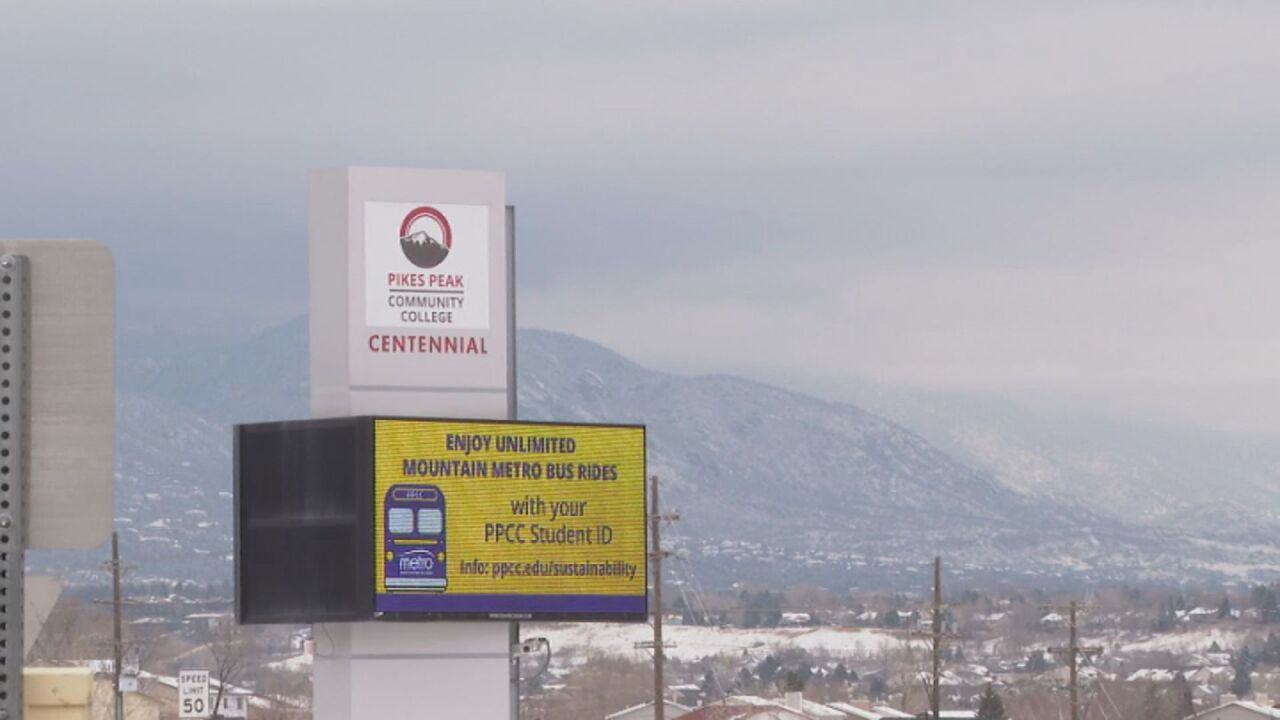 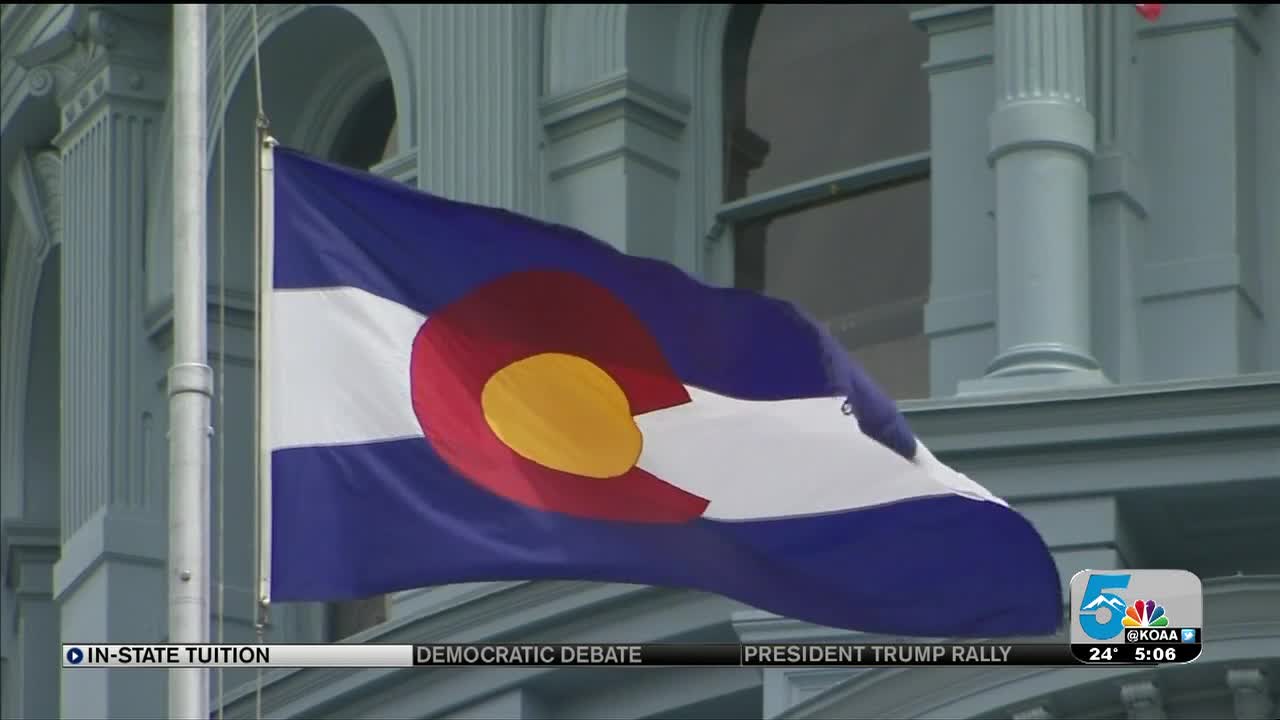 COLORADO — College is expensive for just about everyone, but for military families many of them face challenges when it comes to getting in-state tuition.

"I don't need to tell anyone that out of state tuition is, frankly, out of control, like most tuition costs" said Representative Bri Buentello (D- Pueblo) a prime sponsor of the bill. Buentello, a military wife herself says getting in-state tuition can be a burden for military service members and their spouses.

The bill, which passed a committee earlier this week, would give in-state tuition to active duty or honorable discharged military as well as their spouses and children. Currently, many families have to live in Colorado for a year in order to receive in-state tuition.

One student at Pikes Peak Community College knows all too well the challenges of getting in-state tuition.

Milani McGraw says after she got out of the service she set her sights on a new mission: opening up a spa business. In order to that, McGraw wanted to get an education at Pikes Peak Community College.

She quickly learned the challenges of getting financial aid and learned she would need to live in Colorado for a year before becoming a resident.

"Moving in a new place is like costly enough," said McGraw, "it was like a $3,000 difference from out of state to in state."

Pikes Peak Community College Director of Military and Veterans Programs Paul DeCecco says he estimates it could help a couple hundred of the people who apply to the college.

"It's going to help the folks I think it was an unintended consequence of people who didn't get in-state who probably should've been getting in-state," said DeCecco. ]