Secretary of State’s Office spent $1,800 on employee travel to Alabama in past 3 years

The Alabama law prohibits abortions after 6 weeks of gestation even in cases of rape and incest. Griswold called it an egregious law against women and declared that she will no longer send employees to attend a week-long training held annually at Auburn University. 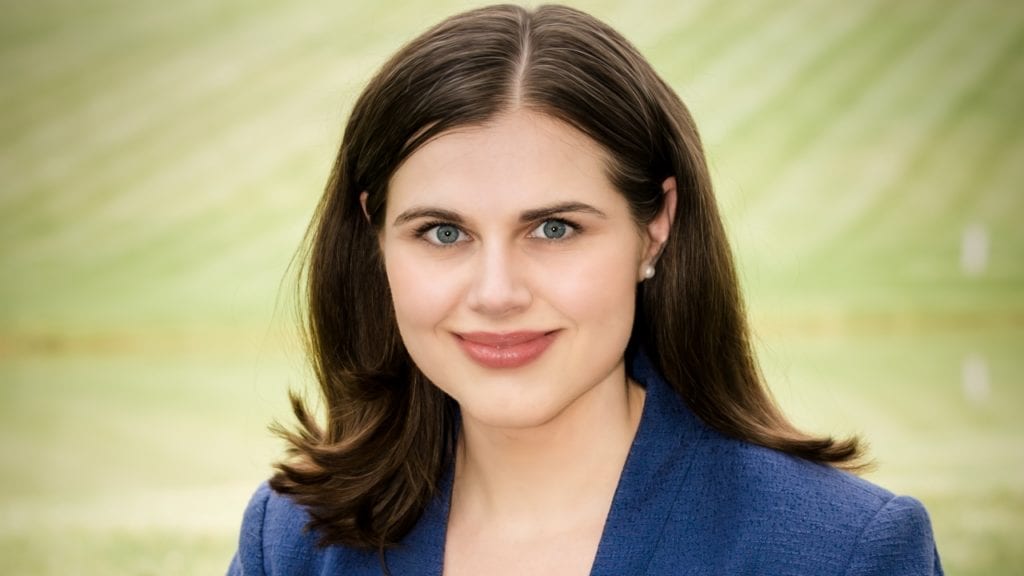 Jena Griswold – Colorado Secretary of State.”I will not authorize the spending of state resources on travel to Alabama for this training or any other purpose,” Griswold wrote.

News 5 sent Griswold’s office a Colorado Open Records Act request to see how much taxpayer money is spent in Alabama on work-related travel. We received three years worth of purchase history, the maximum on file, for state-issued commercial cards for all of the employees in the Secretary of State’s Office.

Those records show that two individuals traveled to Alabama for training in the past three years. One visited in May of 2017, and the other in May of 2018. The combined cost of their hotel rooms was $1,797. The employees did not use their purchase cards for any meals or conference registration.

Auburn doesn’t have a major airport. So, the $866 spent on car rentals was paid to businesses located near the Atlanta airport.

In her news release, Griswold also called on the group who provides the training, Texas-based non-profit the Election Center, to relocate.

Tim Mattice, Executive Director for the Election Center explained that his trainers are faculty members at Auburn.

“It’s a relationship with Auburn University that is over two decades old,” Mattice said. “We’ve been working with the faculty there in the Masters in Public Administration program for a very long time.”

He went on to say that the university has a strong national reputation for researching elections and that he plans to continue their relationship. Mattice also said that Griswold is the only elected official thus far to publicly call on his group to relocate.

Griswold’s employees will still receive training from the Election Center. In fact, the group is bringing a regional training event to Denver in June.

“Individuals don’t have to leave their state,” Mattice said. “We bring the program to them over a three year period.”

Yet documents uncovered this week by 9 News show the original draft of the news release which announced the boycott edited out a statement mentioning the Denver training. The edit was recommended by officials from Planned Parenthood.

She went on to call the Alabama law an attack on constitutional rights that exemplifies a national need for, “fair and equitable access to elections to ensure a representative and reflective government.”

There are 34 employees who work in the Elections Department in the Secretary of State’s Office. A dozen of them have received training through the Election Center to become Certified Election Registration Administrators.