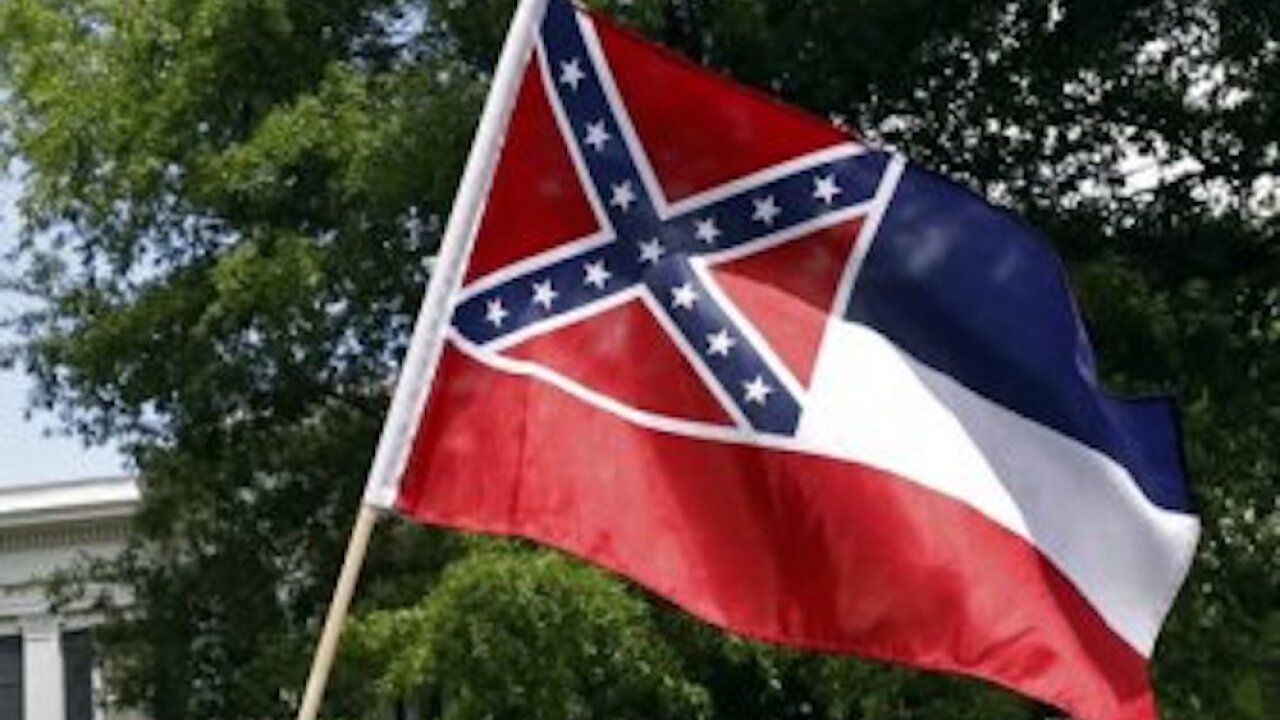 Mississippi Gov. Tate Reeves has signed a landmark bill that retires the last state flag bearing the Confederate battle emblem. The Republican governor signed the bill Tuesday afternoon, just two days after legislators passed it. Amid international protests over racial injustice, Mississippi was under increasing pressure to lose a symbol that many see as racist.

The state had used the flag since 1894. Mississippi will not have a flag for a while. A commission will design a new one that cannot have the Confederate symbol and must have the phrase, “In God We Trust.”

Voters will be asked to approve the new design.

The Confederate battle flag is losing its place of official prominence in the South 155 years after the end of the Civil War. Mississippi’s Republican-controlled Legislature voted Sunday to remove the Confederate emblem from the state flag.

Other states took action previously. NASCAR, meanwhile, has banned the rebel banner from its car races.

The flag with the familiar X design is still visible along Southern highways and in some stores. It's far from being banished in the region. But even flag supporters are surprised by the speed with which change is taking place amid a national debate over racial inequality.