DENVER – The opioid crisis is evolving in Colorado and across the United States.

Major cities, including Denver, looking to introduce “safe injection sites” to fight the problem. The U.S. Justice Department says they are illegal.

We’re taking a closer look at the issue in our 360° Perspective. 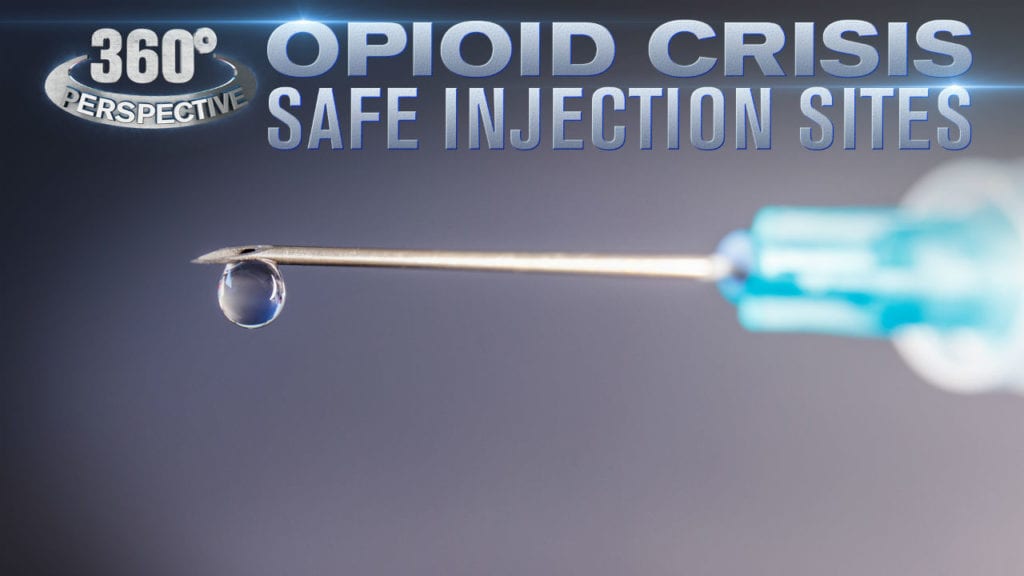 Safe injection sites allow people to use illegal drugs under medical supervision and with clean needles. The goal is to protect from overdoses, reduce the spread of disease and reduce drug use.

In Denver, City Council passed an ordinance 12 to 1 to allow a safe injection site. This is illegal in Colorado, so a Denver lawmaker is expected to introduce the measure at the Legislature within the next few weeks. Previous bills have failed in the state house. A similar bill is moving through California.

In Philadelphia there is a non-profit called Safehouse that is working to open a center. This week federal prosecutors filed suit to block the opening, saying it’s unlawful to allow the use of any federally controlled substance.

That lawsuit could set an important legal precedent.

Right now there are about 120 “supervised consumption services” in the world according to drugpolicy.org. Some of them are in Canada, Australia and in Europe. None of them are in the United States.

Vancouver has had a safe injection site since 2003. That’s what Denver based its ordinance on.

Canadian health leaders say they have had no deaths at the sites and HIV cases among users have declined by 86 percent since 2005 because of the clean needle use.

They said overdose deaths have still gone up across the region, outside of the centers, they blame that on the rise in the use of fentanyl.

Here’s what we know about safe injection sites:

Here’s what we don’t know about the sites:

There are already need exchange programs in areas, including Pueblo, to reduce the spread of disease and litter.

We’ll keep tracking the pending Colorado legislation and let you know what happens with the national legal fight as well.