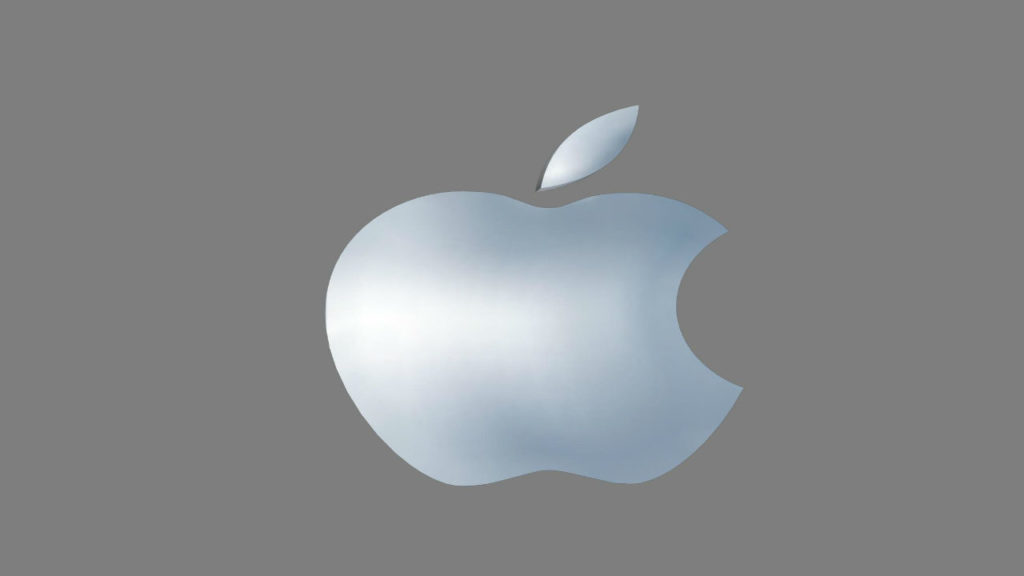 Apple has announced it is recalling some older generation 15-inch MacBook Pro units because the battery may overheat and pose a fire safety risk.

Recalled units were mostly sold between September 2015 and February 2017.

Product eligibility is based on the unit’s serial number.

Apple will replace the batteries in affected units at no cost to customers. The recall does not affect other MacBook Pro models and does not extend warranty coverage of the computer.

Customers with recalled models can either take them to an Apple Authorized Service Provider, make an appointment at an Apple Retail Store, or contact Apple Support to arrange mail-in service.

Apple says it’s important to back up your data before the computer is serviced.