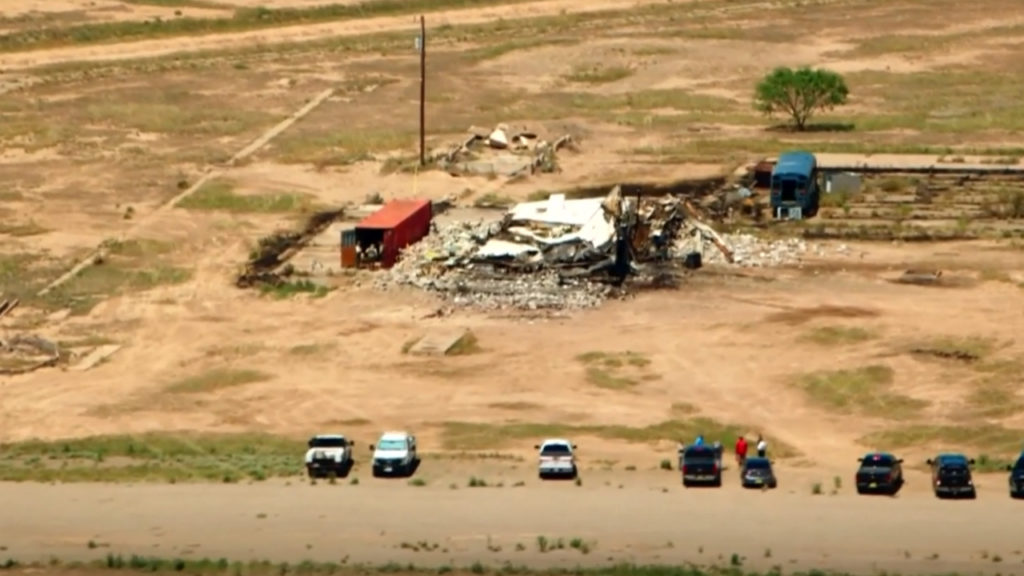 ALBUQUERQUE – The Roswell Fire Department says two firefighters remain in critical condition after an explosion at a fireworks facility on Wednesday.

Jeff Stroble, 46, has been with the fire department for 17 years and Robert “Hoby” Bonham, 36, has 18 years of experience. Both were taken to a hospital in Lubbock for treatment.

They were among 12 firefighters working to prepare fireworks for Roswell’s upcoming 4th of July celebration when the explosion happened around 12:10 p.m.

A statement from the Roswell Fire Department says the other firefighters who were at the scene suffered minor injuries, and were treated and released at a local hospital.