Study: Sunscreen enters bloodstream after just one day of use 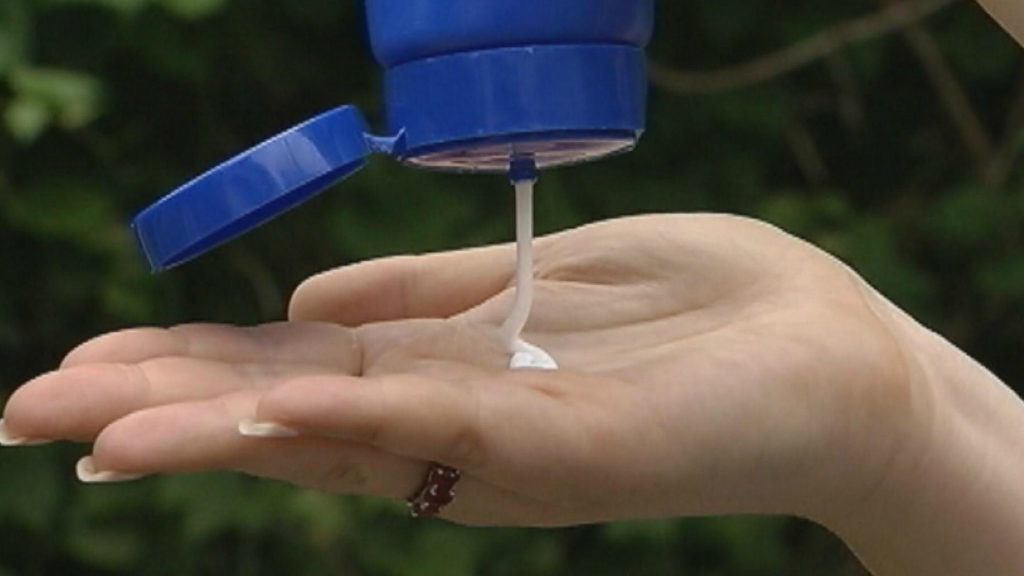 CNN – Sunscreen is supposed to protect you from dangerous overexposure to the sun’s damaging rays, but some types might be doing more harm than good.

A new study by The Journal of the American Medical Association found several common sunscreen ingredients can enter the bloodstream at dangerous levels after just one day of use. The levels were high enough to trigger a government safety investigation, according to a pilot study conducted by the Center for Drug Evaluation and Research, an arm of the US Food and Drug Administration.

A dozen chemical sunscreens were studied by the FDA. The study found four of the chemicals remain in the body at least 24 hours after sunscreen use stopped.

The four chemicals studied, avobenzone, oxybenzone, ecamsule and octocrylene, are part of a dozen that the FDA recently said needed to be researched by manufacturers before they could be considered GRASE or “generally regarded as safe and effective.”

However, that doesn’t mean you should stop using sunscreen. The American Academy of Dermatology says you should follow these tips when applying sunscreen: