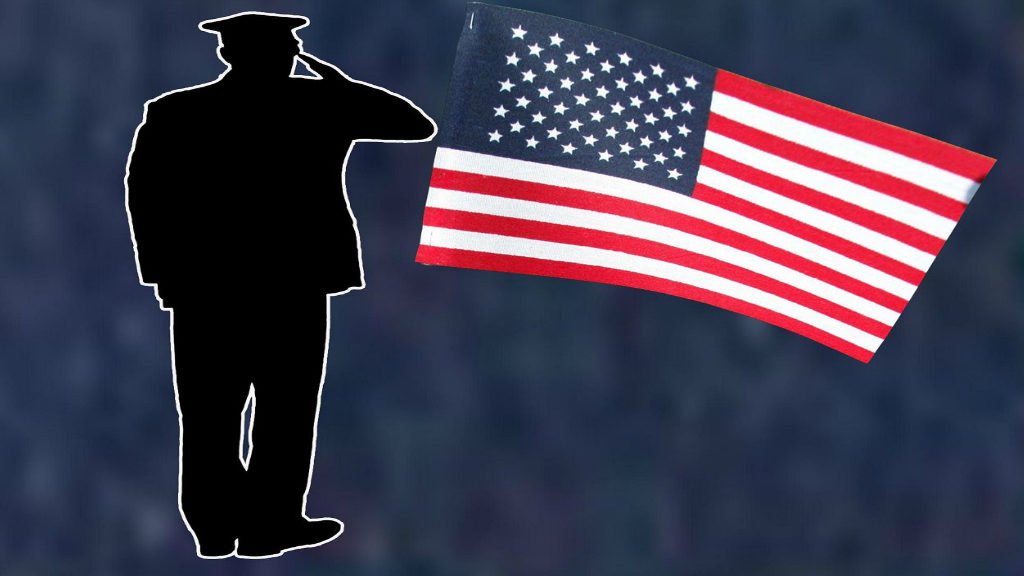 PORTLAND, OREGON – The remains of a World War II soldier from Oregon who went missing in the final weeks of the Guadalcanal campaign have been positively identified 76 years after he was listed as missing in action, according to the U.S. government.

Skeletal remains recovered two years ago on the Solomon Islands in the South Pacific are those of Pfc. Dale W. Ross, according to a statement from the Defense POW/MIA Accounting Agency.

Ross was born in North Dakota but moved with his family as a young child to Ashland, Oregon. He was the third of four brothers who fought in WWII.

Assigned to the Army’s 25th Infantry Division, Ross was listed as MIA on January 14, 1943, during the final weeks of the Guadalcanal campaign. He was last seen in an area that saw heavy fighting around a Japanese-held hilltop.

Fellow soldiers conducted a search but were unable to locate his remains. Six years after Ross was listed as missing, based on a lack of information, the U.S. Army determined Ross to be non-recoverable, the statement said. He was 22 at the time.

The other three Ross brothers made it back home, including the oldest, Charles, who served aboard a Navy PT boat in the Solomons and visited Guadalcanal in the vain attempt to learn about his brother Dale’s fate.

Then, in 2017, a WWII researcher named Donna Esposito was fulfilling a lifelong dream to visit the South Pacific when she traveled to the Solomon Islands.

While there, a local man said his neighbor’s son had found dog tags and remains believed to be those of an American soldier, according to an Associated Press story on the case in 2017.

The man gave her a pressing of the dog tags, which included Ross’ name and hometown of Ashland, Oregon, Esposito said in a phone interview Monday.

She tracked down Ross’ nieces and nephews in southern Oregon, and in August 2017 Esposito returned to Guadalcanal with his nephew, Dale Ross Jr., and one of his nieces.

On the island, the family that had the dog tags and several bones handed them over to the Americans, who turned them in to a Pentagon team that was on Guadalcanal searching for U.S. MIAs 75 years after the start of the Solomon Islands campaign.

The test results, released publicly on April 18, positively identified what the family already believed to be true- they have finally found their relative after all these years.

“I feel just so incredibly happy to finally have this case solved,” said Esposito, who lives in upstate New York. “It was an honor to be involved in the reparation of his remains.”

One of Ross’ nieces said the family would like to bury his remains in a cemetery where his mother and three brothers are interred. Ross’ mother hoped for years that her son was a prisoner of war, but she died without closure.

“They’re all right there together,” Ross’s niece said of the family plot. “He’ll be right there with his mom. He’ll be home with his family.”