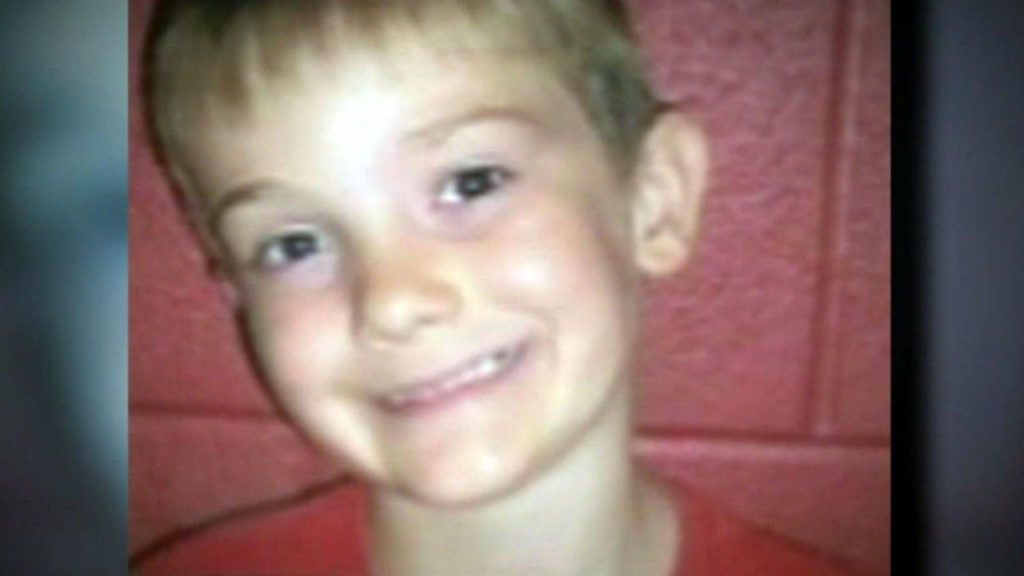 FBI investigators announced on Thursday DNA testing shows that a young man who approached strangers asking for help is not Timmothy Pitzen, missing since 2011.

The man was taken to a Kentucky hospital after asking a stranger for help Wednesday, claiming that he was Pitzen.

According to police in Newport, Kentucky, the man has been identified as Brian Michael Rini, 24, of Medina, Ohio.

Timmothy Pitzen was last seen in 2011, when he was just 6 years old, at a water park in Wisconsin Dells, Wisconsin.

His mother was later found dead of an apparent suicide in a motel room in Rockford, Illinois along with a note saying Timmothy was with people who loved him, and would never be found.

According to a police report, the boy said he’d escaped from two men in who’d held him for hostage for years.

He described his captors as white men with “body builder type builds,” one with a spider tattoo on his neck, the other a snake tattoo on his arms.