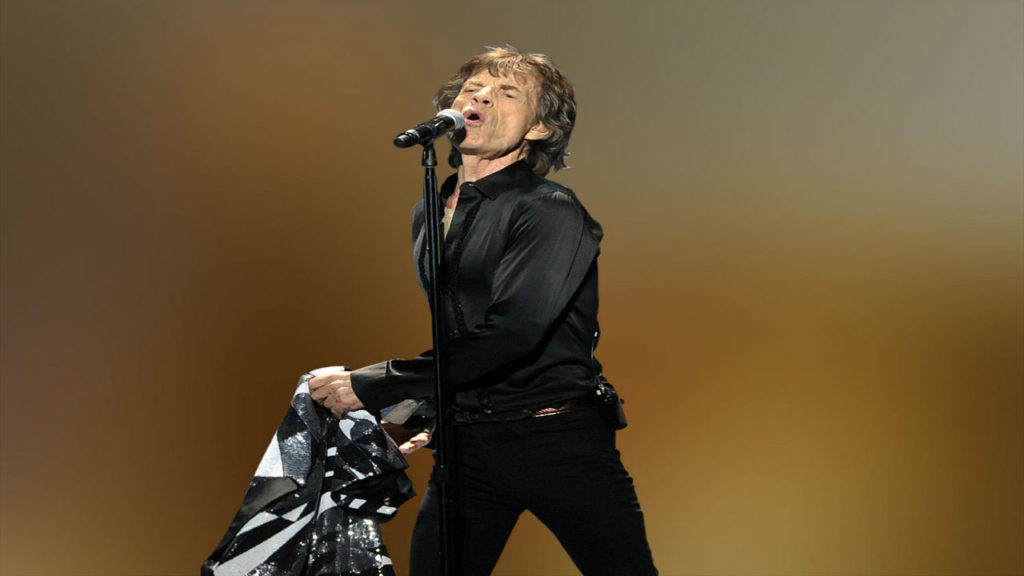 It’s a pretty clear sign that some of our favorite rock icons are aging. Last week, Mick Jagger announced that The Rolling Stones “No Filter” tour is postponed until after a heart procedure and his recuperation. Jagger is 75-years old and he is expected to make a full recovery and be back out on the stage fairly soon. Their tour was due to kick off in a matter of weeks and we should see him struttin’ his stuff in no time because after all, time is on his side. 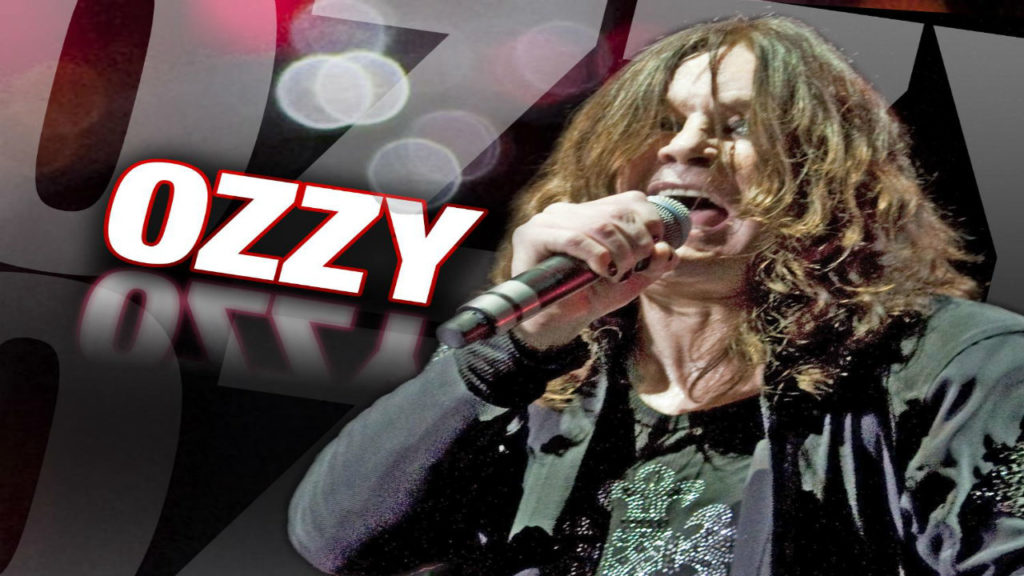 The latest rocker to go down is Ozzy Osbourne, who just announced that the entire 2019 tour schedule has to be postponed. It’s the latest setback for the 70-year-old singer, who already postponed his entire U.K. and European tour while recovering in the hospital from pneumonia and a hand infection that pulled him off the road last year. Osbourne released the following statement about postponing the tour,

“I can’t believe I have to reschedule more tour dates. Words cannot express how frustrated, angry and depressed I am not to be able to tour right now. I’m grateful for the love and support I’m getting from my family, my band, friends and fans. It’s really what’s keeping me going. Just know that I am getting better every day. I will fully recover … I will finish my tour … I will be back!”

Unlike The Rolling Stones, Ozzy Osbourne hadn’t set a date in Colorado.  All of Osbourne’s tour dates were only booked through July and they were all in other states.