The auctioneer presents, the cattle come and go, and the ranchers place their bids.

Prices paid by the ranchers ultimately impact how much we spend on beef down the road, and the cost is already going up.

But Honey said the cost will only increase around 15 to 20 percent come summer and fall after last week’s blizzard wreaked havoc on the agriculture industry across the Midwest. 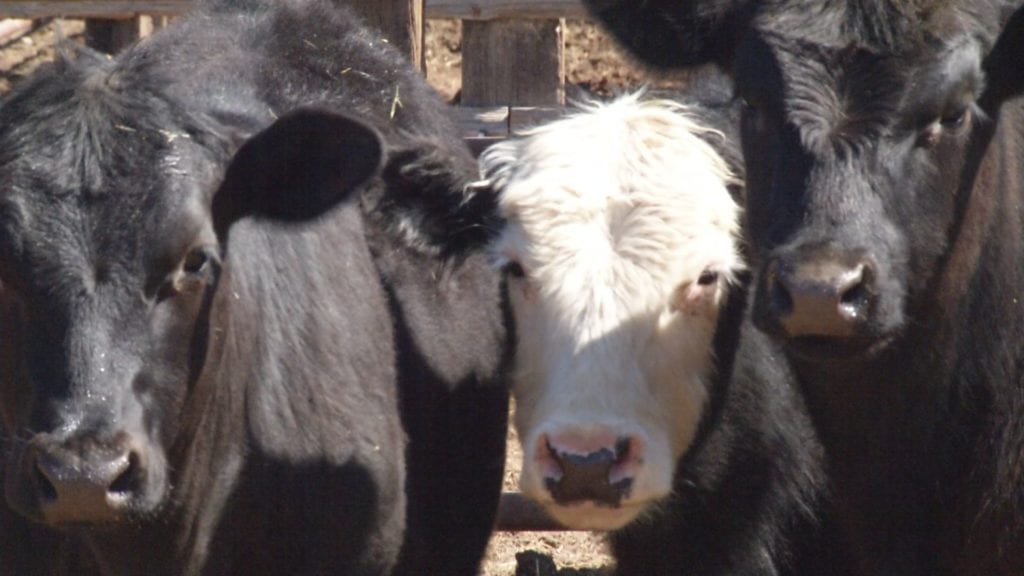 Early estimates in Nebraska show a cattle loss of around $400 million worth.

It’s a number that’s only expected to rise, according to Best Bet Beeflot Owner Steve Ptolemy.

“There’s that much less beef to be eaten in the later months,” Honey said.

However, a storm like that doesn’t come without benefits. The increased precipitation means cattle will be able to roam and graze on pastures across the state.

“It’s a good thing to have the moisture. I mean, we need the moisture to raise grass to have the pasture for the summer months and stuff, so the cattle gain weight out there,” Honey said.

For now, the industry’s focus is on surviving the next few weeks while winter weather is still a real possibility. From there, they’ll try to regain some stability heading into summer.