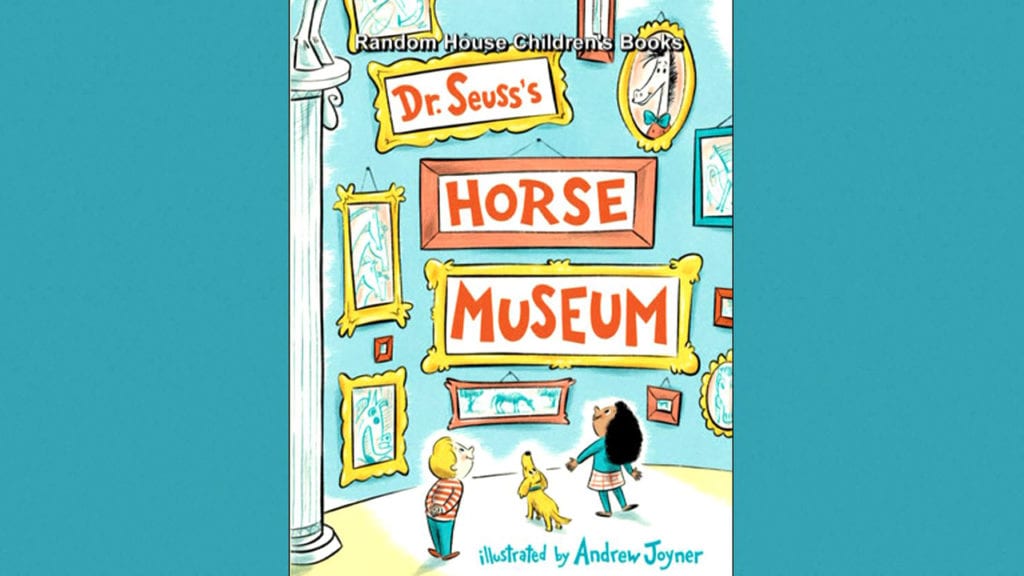 NEW YORK – Nearly 28 years after his death, a new Dr. Seuss book will be released this September.

The book was written using a manuscript that was discovered at the late author’s home in 2013. While the book features artwork by Pablo Picasso and Jackson Pollock, it’s illustrated by Andrew Joyner. Random House said Joyner’s work is inspired by Seuss’s original sketches.

Joyner’s work has been featured in a total of 35 other books, according to his website.

The publisher said it’s about a horse who gives children a tour of an art museum and it features character cameos from the Grinch and the Cat in the Hat.