GEORGIA (WXIA) – A frantic 911 call paints a picture of the terrifying moments a 79-year-old woman fended off a burglar as he tried to get inside her Georgia home.

It was just after noon on February 12 when the woman called 911, and shot at the 20-year-old suspect twice – while she was still on the phone. She was able to fend him off until deputies arrived to arrest him. 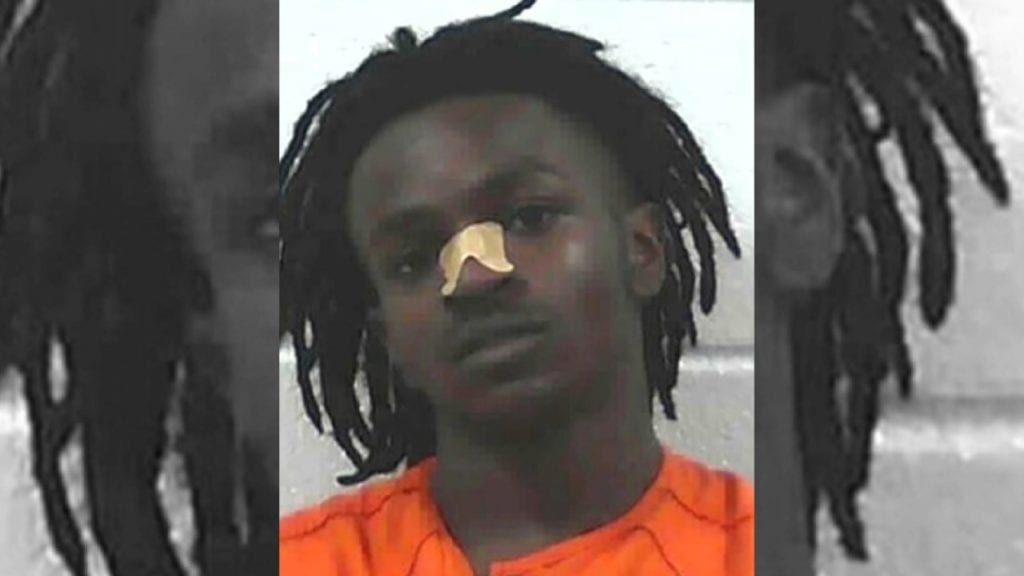 “They’re trying to get in the back door. Hurry. Hurry. Please,” she tells the 911 dispatcher. She thinks, at first, there are two burglars.

The 911 dispatcher asks her where she is in the century-old house.

“I’m in the kitchen,” she answers.

“I’m watching the door that they were trying to get in. Ooh, they’re breaking glass,” she says, her voice beginning to shout.

She shouts at the burglar though the back door: “Okay, come on! I got something for you!”

The 911 dispatcher interjects, not wanting the woman to confront the man: “Ma’am, listen to me.”

Just then, the 911 recording picks up the sound of a gunshot. The woman had fired her pistol in the direction of the burglar outside. He ran to another door and broke in anyway.