EL PASO COUNTY – A Fourth Judicial District judge has dismissed an ACLU lawsuit against Teller County Sheriff Jason Mikesell over his willingness to help the federal government conduct immigration detainer holds, after both parties came to an agreement to toss it out.

American Civil Liberties Union (ACLU) Colorado sued the Teller County Sheriff’s Office in July 2018 over the agency’s decision to hold a criminal past his sentence at the request of U.S. Immigration and Customs Enforcement (ICE). The lawsuit focused on Leonardo Conseco, who was charged with a pair of misdemeanors and is no longer in jail.

Then, in January, the sheriff’s office entered into an agreement with ICE to train some of its jail employees to also work as immigration agents. 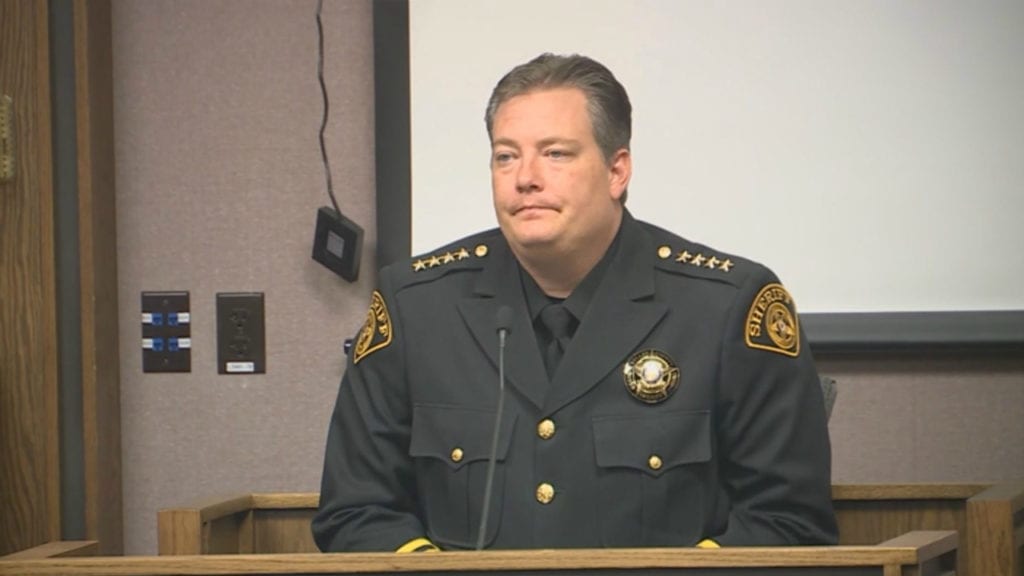 The lawsuit was dismissed without prejudice by both parties under a dismissal by stipulation, but this does not signify the end of the legal battle.

ACLU Colorado Legal Director Mark Silverstein, in conversation with Teller County Attorney Paul Hurcomb, agreed the issues ACLU focused on wouldn’t be answered in the current lawsuit. Again, Conseco is no longer in jail, and the sheriff’s office’s 287(g) agreement with ICE came after Conseco’s time in the jail.

Silverstein said ACLU agreed to dismiss the lawsuit in exchange for Hurcomb providing ACLU with information over the next year about Teller County’s agreement with ICE. ACLU will receive details on what prisoners are held in conjunction with the program.

ACLU could still file a separate lawsuit against the sheriff’s office, Silverstein said, once he receives future information on the program. The courts prefer to have a subject directly impacted by the program in question, he said.

The Teller County Sheriff’s Office did not respond to requests for comment Monday.

News 5’s Sam Kraemer will have more on this development tonight on News 5 at 5 p.m. and 6 p.m.