COLORADO SPRINGS – He was the city’s first and only black mayor, instrumental in bringing children’s recreation programs to Colorado Springs and just a down-to-earth politician, according to those that know him.

Now, the Hillside community wants to honor one of their own, Leon Young.

Young is the namesake for a pavilion in South Shooks Run Park on the city’s southeast side, but it’s not in the best condition.

The city, thanks to community involvement, will now renovate the pavilion and construct a memorial to the former mayor. They’re asking for public input on what that memorial should look like, which was the subject of a meeting Tuesday night at the Hillside Community Center. 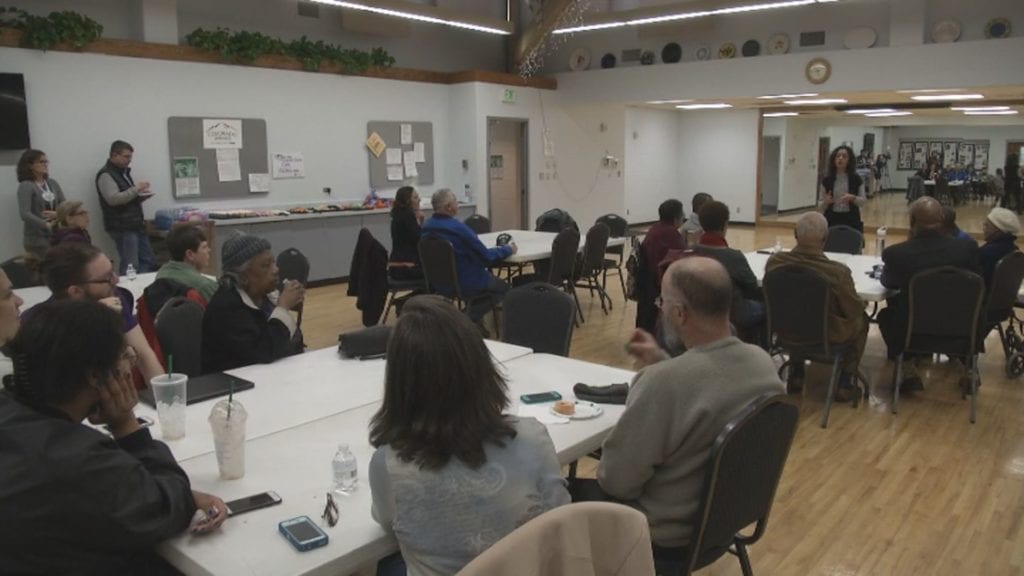 “They really wanted something to represent somebody that they saw as representing their community, and having that being a part of the park,” she said.

The Leon Young Memorial Committee will host another meeting in the future, though that date is not yet known. Grant funding will pay for the project.