COLORADO SPRINGS – As winds swirled and snow covered much of El Paso County, Maxine Patton bundled up inside her Jeep.

It’s parked at a park in Colorado Springs where she lives full-time.

“I curl up underneath two comforters, and I’ve got the windows covered to keep most of the cold air out,” Patton said.

She prefers living out of her car rather than seeking shelter, citing a previous dispute with security and wanting to keep her pet cat at her side.

Patton still worries about her pet when temperatures dip below freezing.

With cold temperatures gripping the city, the Springs Rescue Mission is also trying to persuade more people to get off the street and into their shelters. 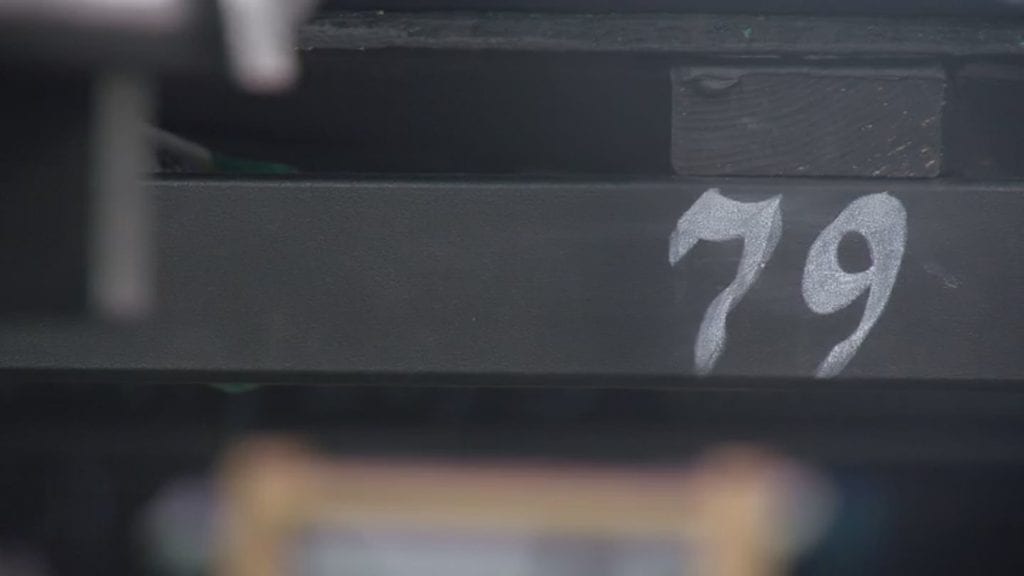 The mission increased its total number of beds from 300 to 450 late last year, thanks to increased attention from the city.

But as a treacherous snowstorm rolled across southern Colorado on Monday, 110 beds remained empty, according to Chief Development Officer Travis Williams. That’s nearly a quarter of their available shelter space.

“With freezing temperatures, you have to find shelter. And we as a community have to encourage those who are out on the streets to seek shelter,” Williams said.

The mission has also worked to lower its barriers for admittance into the shelter.

They now allow guests to bring some of their things with them. Pets are allowed too. The only real stipulation, Williams said, was not causing harm to themselves or others.

Williams said he’s also working to debunk several myths about the mission. He said the Springs Rescue Mission has never had a sanitary issue, despite rumors of staff dealing with bed bugs.