The Teller County Sheriff’s Office served Frazee with the summons in jail Monday. He has 21 days to respond. If he chooses not to, the judge will issue a default ruling, demanding Frazee pay the requested relief starting at $75,000. 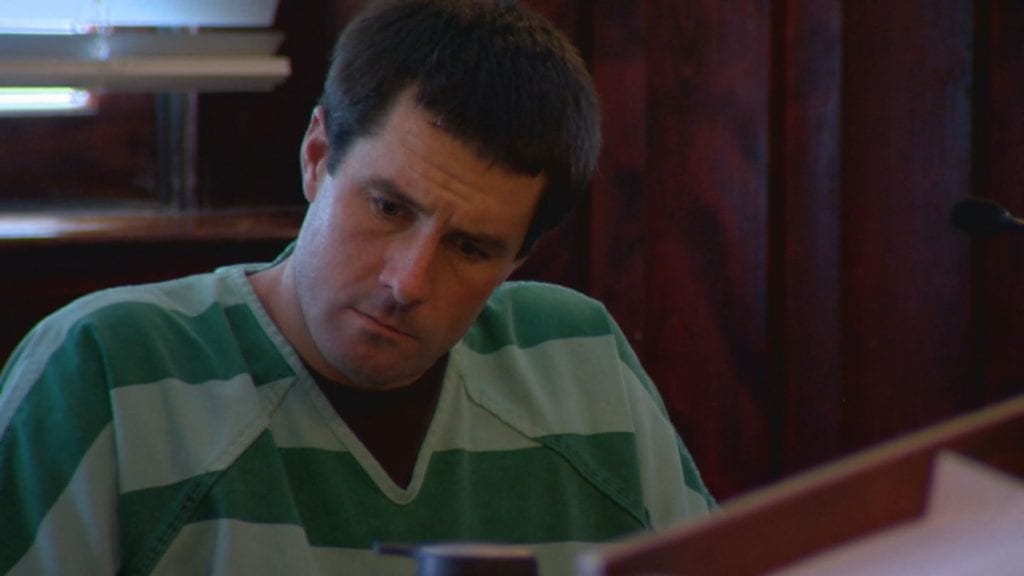 “What they were trying to do, I’m sure, is get answers, hold someone accountable, try to find some sense of healing, and that is going to be a long journey,” McDivitt said. “And this is just one kind of path along that journey.”

McDivitt said the civil case likely hinges on the criminal case’s discovery of evidence. Prosecutors have the power to decide whether to share that information.

Frazee is due for his preliminary hearing in the criminal case on Feb. 19, which is likely the same day the public will see what evidence prosecutors have against him.

Civil cases also often feature deposition, but McDivitt said not to expect Frazee to participate in an interview, exercising his fifth amendment right to refuse answering questions to avoid incriminating himself.

“You’re allowed to depose the person that you’re suing. And if there’s an ongoing criminal case, that person’s not likely going to sit for a deposition,” McDivitt said.