HUERFANO COUNTY – They live in one of Colorado’s poorest counties, but Huerfano County voters saw the need to update their judicial infrastructure last month.

Voters narrowly approved a ballot initiative to raise the sales tax by one cent to pay for a new courthouse. The increase, which is expected to bring in $625,000 in its first year, will begin Jan. 1, 2020, then sunset to a quarter of a cent in 2039.

County commissioners originally planned to begin the tax hike in 2019 but ultimately delayed it, allowing residents to continue their recovery from the Spring Fire.

The county’s judicial needs have outgrown the original courthouse, which opened in 1904 and is on the National Register of Historic Places, according to Bob Kreiman, court executive for Colorado’s Third Judicial District. 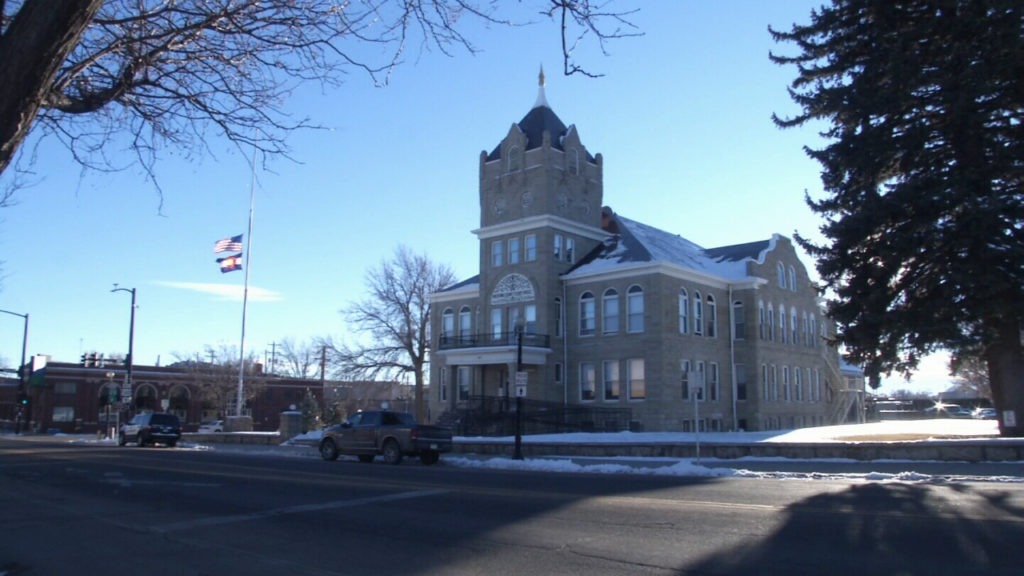 “We’re around a 30 percent increase in felony filing just over the past year,” Kreiman said. “It’s really hit us hard.”

Right now, the public, victims and prisoners all travel the same hallway outside the courtroom, perhaps sitting across the hall from alleged perpetrators.

Sheriff’s deputies are escorting inmates from jail to the courthouse by literally walking across Fifth Street.

In the new building, both of those occurrences will change.

That’s why they’re building a new courthouse. It will connect to the jail via a secure skywalk and increase the usable space by nearly 10,000 square feet.

It’s all funded by the tax increase, despite Huerfano County being one of the state’s most financially struggling counties.

“I think the community really came together and agree that this was a definite need for Huerfano County,” Kreiman said.

Kreiman said the county hopes to break ground on the $10 million project in Spring 2019, with completion expected 12 to 18 months from there.