Warehouse could serve as Pueblo warming shelter for homeless

PUEBLO – When Pueblo City Council unanimously approved the large tents plan for a warming shelter, it was made in response to an emergency.

Temperatures are veering below freezing, leaving dozens of people living without homes at risk.

“The tents were a matter of last resort. Winter’s coming. We’ve gotta get the homeless out of the cold, and quite frankly, that was the only choice we had,” said Councilman Mark Aliff, who’s led the search for long-term homeless solutions in the city.

The very next day, though, the owner of an empty warehouse at the corner of West 9th Street and Blake Street suddenly made his property available, which is now seen as the best and most viable option for a short-term warming shelter over the next five months.

“He said he was willing to offer up his warehouse for the four to five months it would take to get through the winter, and we’ve looked at it, and it seems like it’ll work,” Aliff said. 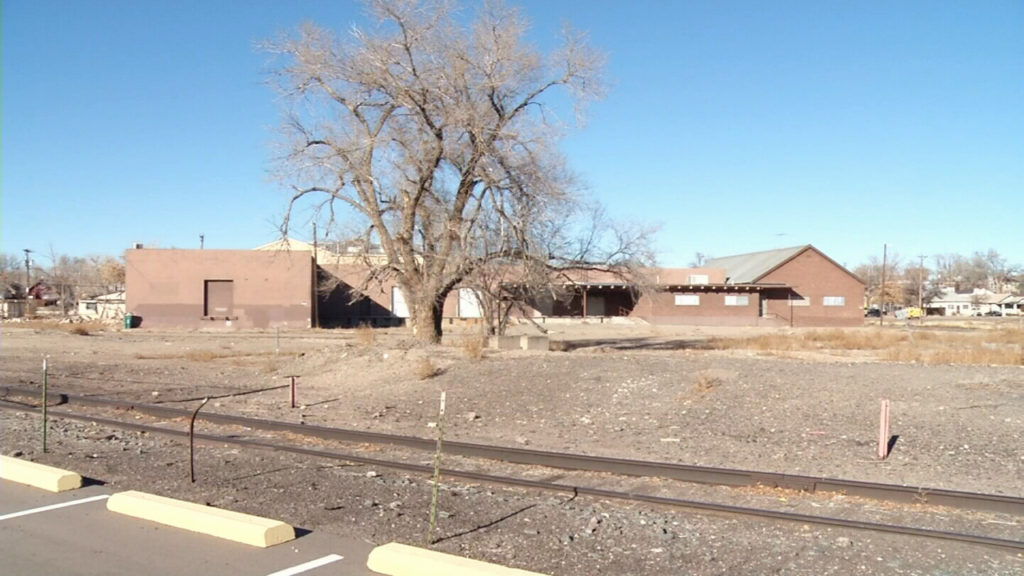 This location, in Aliff’s opinion, is the most favorable moving forward. It would mean no more tents in parking lots and no more safety concerns with propane heaters, which have both delayed the Pueblo Rescue Mission’s ability to get liability insurance.

Bill Edwards serves as executive director of the Center for Disabilities, just across a fence from the warehouse property. He said his only concern is security, something the city has already taken care of.

“I think that’s been the problem in the past, and that’s an issue that they have to face. If they do that, I’m all for it,” he said. “A building by itself that has a strong roof and the walls, I think, is going to be a much better solution.”

Like previous plans, some neighbors are not on board. A man had questions and concerns for Aliff just minutes after News 5 crews interviewed the councilman.

Still, the prospect of a building that’s presumably up to code and ready to serve as a short-term warming shelter has proponents like Aliff excited.

The Pueblo City Council will again hear an emergency ordinance on the new plan in Monday’s meeting. If it passes, Aliff estimates the shelter could be opened in early December.

If it fails, the city shifts back to the warming tents plan.

The Pueblo Rescue Mission still needs to get liability insurance, regardless of what plan is chosen.