LA VETA – With tinder box conditions, gusty winds and heat all in play, all the Spring Fire needed was a spark.

The associated destruction and fire behavior was inevitable.

“And it wasn’t a matter of if, it was a matter of when,” said David Detray, chief of the La Veta Fire Protection District.

Shortly after a smoke plume became visible, clusters of firefighters headed toward Costilla County to provide whatever initial attack they could.

“For what we had and what we were dealt, we did the best that we could,” Detray said.

Hundreds of homes were lost and more than 100,000 acres burned, but the Spring Fire could have been much worse, had the waves of local volunteer firefighters first responding to the flames not been there.

That’s what was at stake Tuesday at the ballot box for more than 50 fire protection districts across Colorado.

“There’s only so much you can do before services start to see interruption,” Detray said. 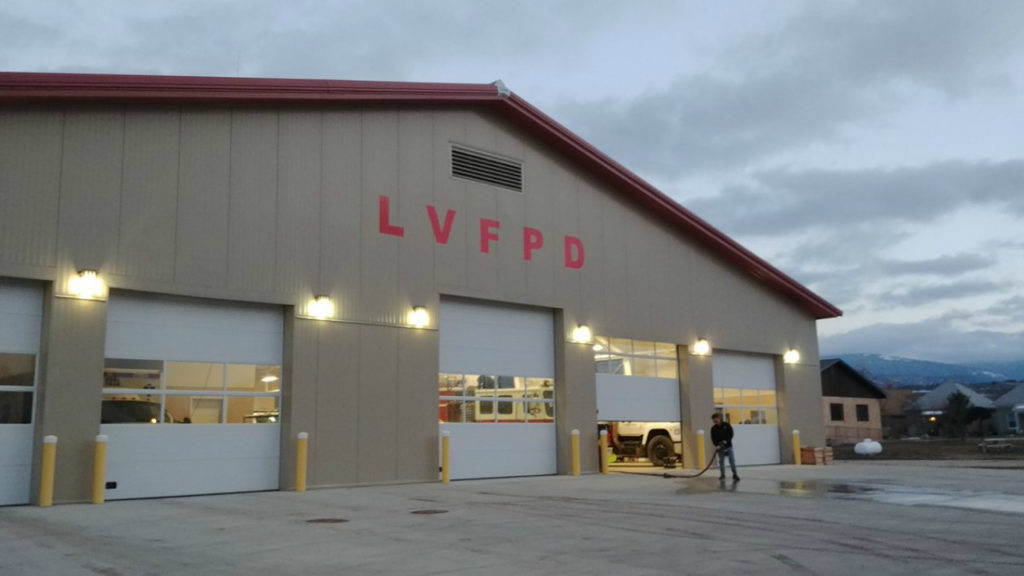 The amendment also controls how much of a property is subject to tax. For residential properties, that’s known as the residential assessment rate. The rate is currently at 7.2 percent, and experts predict it will fall to 6.1.

If that happens, fire protection districts could lose between 20 and 25 percent of their budgets.

La Veta’s ballot question passed with 68 percent of the vote.

“Nobody wants higher taxes, but people understand it takes money to pay for things that they need,” Detray said.

With a $200,000 budget, a 20 percent loss would be devastating. That’s why the district went a different route, according to La Veta Fire Protection District Board President James Littlefield.

“It gave us the ability to adjust our mill levy to offset that. And I might add, that could be adjusted up or down. If that were ever to go in the other direction, we would adjust accordingly in favor,” Littlefield said.

Regardless of method, Littlefield said it’s clear public safety will remain a priority around La Veta.

“It’s ever on the minds of our community, and they showed their overwhelming support during this election,” Littlefield said.