The first bank robbery occurred on October 29th at the US Bank in Littleton, Colorado, located at 8441 West Bowles Avenue.

The second robbery occurred on November 5th at the Great Western Bank in Denver, Colorado, located at 220 Josephine Street.

According to the FBI, the suspect (seen below) is described as a white or Asian female, 40 – 50 years of age, approximately 5’3″ tall, with a medium build. 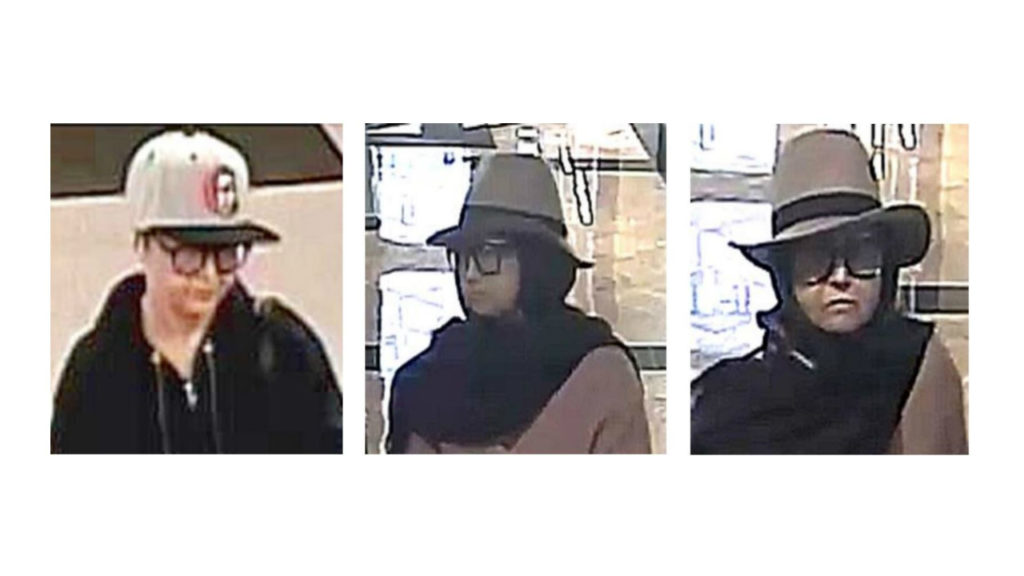 The FBI said in both robberies, the suspect approached the teller, verbally demanded money, threatened use of a gun, then fled each bank on foot. No gun was seen in either robbery.

The FBI asks that citizens be on the lookout for anyone matching the suspect’s description. The bureau advises that citizens be aware of anyone similar who might have recently changed their spending habits or discussed coming into money suddenly.

According to the FBI, bank robbery is punishable by a 20-year prison sentence for each offense, and an increase in punishment if a dangerous weapon is used in the commission of the crime.

A $2,000 reward is being offered for information that leads to the capture of this suspect.