PUEBLO – When it comes to fighting fires, there’s an emphasis on getting the job done in a timely manner.

Joey Gutierrez, president of the Pueblo City Fire Fighters, described the importance of a fast response.

“Not only minutes count, but seconds count. That will determine whether you will walk again, talk again, eat on your own again,” Gutierrez said.

But Gutierrez is among a group of Pueblo firefighters that fear their customer service, including response times, are at risk due to the department’s training plan. 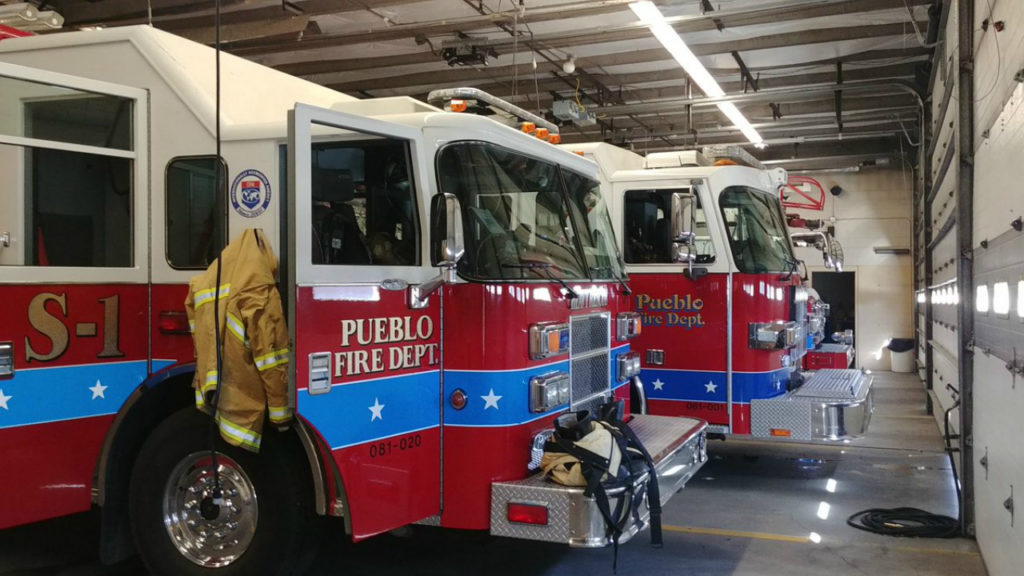 Nine firefighters are currently going to paramedic school, elevating the department’s emergency medical services across the board.

That means engine companies at other stations have to cover those that go to training for eight to 10 hours a day. Gutierrez said he worries that double duty could jeopardize safety for the public and firefighters alike.

“That fire has grown, because they’re coming from a neighboring district instead of being in the district that it’s in. Now, you’re exposing your firefighters to life safety issues that are unnecessary,” Gutierrez said.

Pueblo Fire structured the training so that only one engine company, or three firefighters, are gone at training per day.

“We’re glad to be proactive in getting to that paramedic level, just not at the cost of safety for the firefighters and citizens,” Gutierrez said.

But there’s disagreement on whether the quality of current care is at risk.

In fact, he said the training only improves the department’s capabilities moving forward.

“In order to provide the service to the community that we desire, and that the community desires, it requires a tremendous amount of training, new training, ongoing training,” Shelton said.

But to do so, other stations have to cover that extra ground, as the department tries to maximize its $18 million budget.

“We can all say that when it comes to public safety, money shouldn’t be an issue. Well, the reality is that money… There’s a finite amount of money to run the city,” Shelton said.

When asked if he considered paying off-duty firefighters overtime, Shelton said it was an option, but that the move would deplete his overtime budget.