PUEBLO – An Arapahoe County Sheriff’s Office jail deputy was arrested in Pueblo over the weekend for sexual assault by a person in a position of trust.

The deputy, identified as John Beck, has been placed on leave without pay. He had been with the Arapahoe County Sheriff’s Office since January of 2009.

The Sheriff’s Office said Beck did not interact with children in his role with their office.

No additional information about the case has been released at this time.

As of Tuesday afternoon, Beck remains in the Pueblo County jail on a $500,00 bond, according to court records. 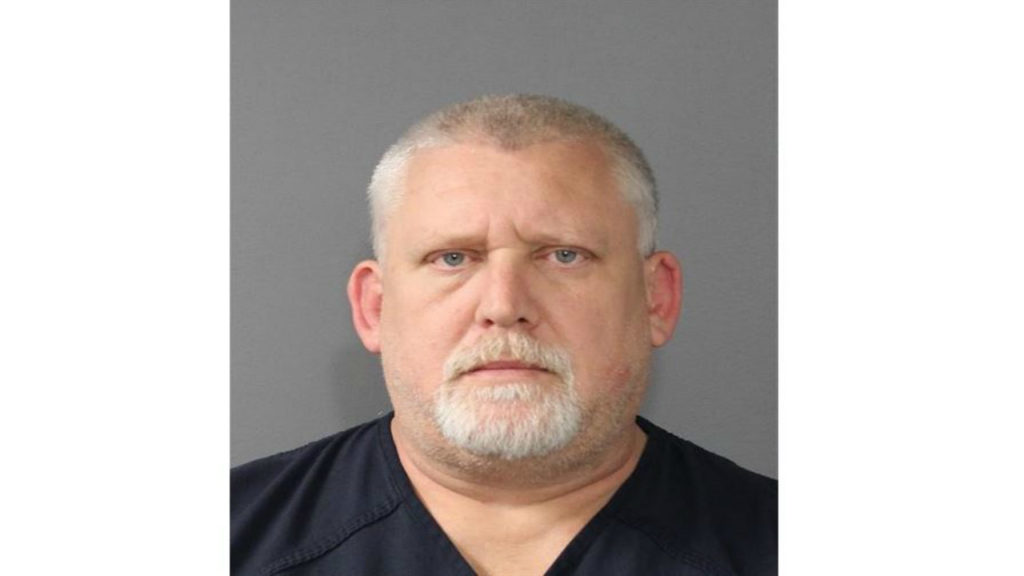