COLORADO SPRINGS – Around 4 p.m. Monday, the Colorado Springs Police Department reported a suspicious package was seen on the bridge near Highway 24 and Marksheffel Road.

The department first reported that all pedestrian and vehicle traffic was diverted from the area.

A short time later, CSPD reported that Highway 24 and Highway 94 were not affected by the investigation into the suspicious package.

About an hour or so later, the Sheriff’s Office reported the suspicious package was found to be nothing more than a traffic monitoring device.

A short time later, all traffic resumed its normal flow. 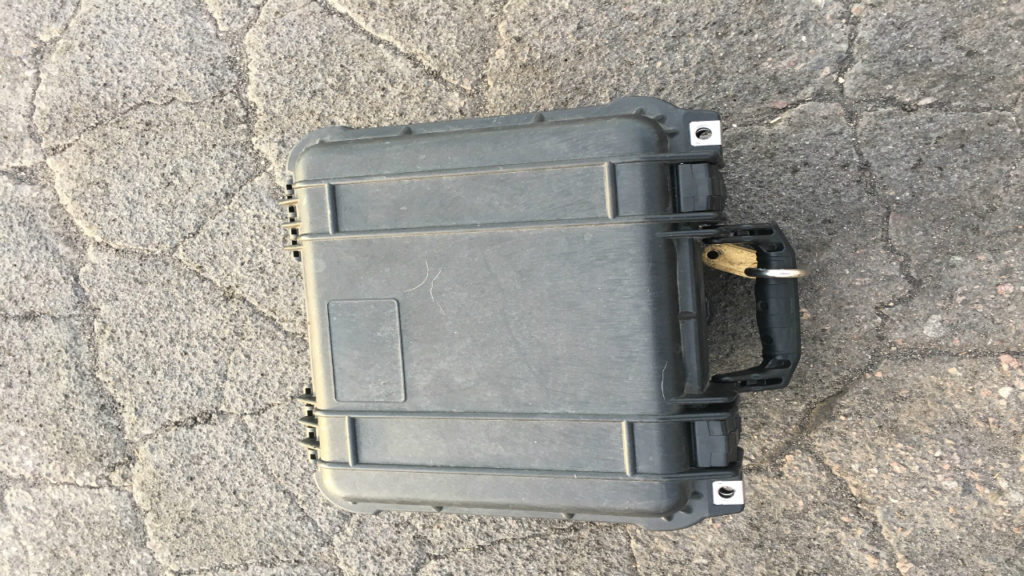