PUEBLO – The Pueblo County Sheriff’s Office busted an illegal marijuana grow Wednesday with ties to Florida and a Cuban syndicate.

The arrests were made after detectives executed search warrants at six Pueblo West homes. The Sheriff’s Office said this was the largest such operation conducted by their office to date. 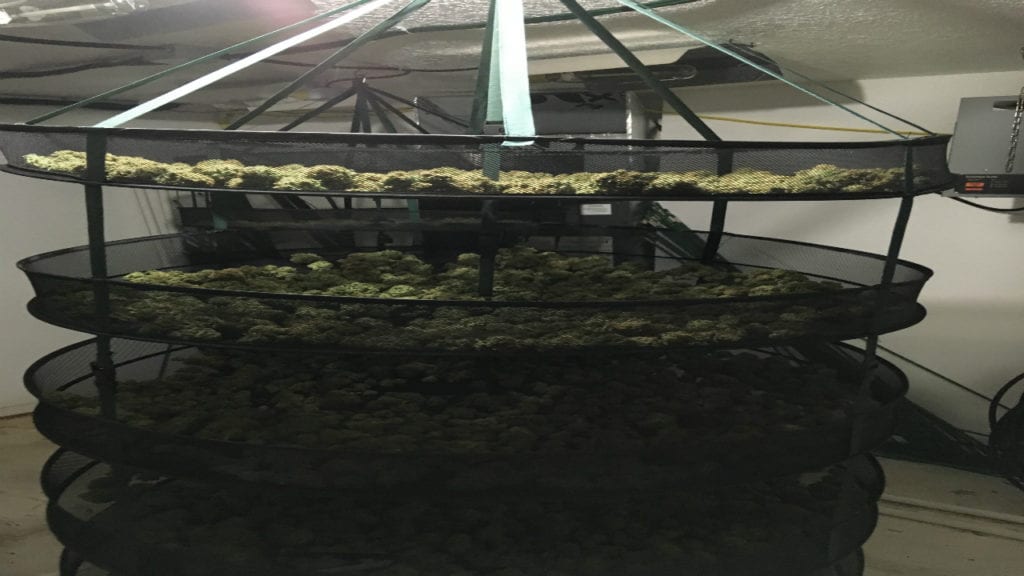 What got the bust started was a tip detectives received about a possible illegal grow syndicate operating out of the six homes in Pueblo West. With assistance from the DEA, detectives executed search warrants at the six homes and found plants in various stages of growth at five of them.

The homes where the busts were made are located on N. Starkweather Ln., W. Cellini Dr., S. Fairknoll Ln., Sweetwater Dr., and E. Canary Dr., according to the Sheriff’s Office. The Pueblo County Regional Building Department condemned the homes due to extensive electrical alterations made to each residence. The Sheriff’s Office also said there are public safety concerns due to unknown chemicals being dumped into the public/septic sewer systems, as well as carbon dioxide gas being pumped into the homes to enhance the plant’s growth.

Arrested in the bust were, Olga Alfonso-Hernandez, 49; Yuriesky Vazquez-Morales, 34; Yordan Medina Del-Sol, 31; Oniel Torna, 50 and Rayda Reyes Martinez, 51. Each person was arrested for possession with intent to dispense marijuana, cultivation of marijuana (more than 30 plants), and possession of 12 ounces or more of marijuana. Torna was also arrested for child abuse. 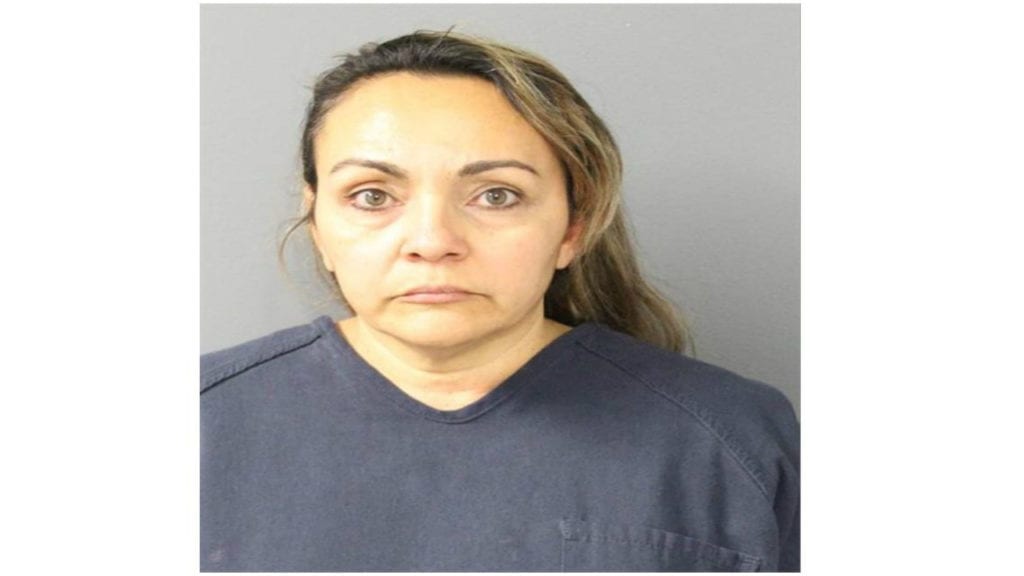 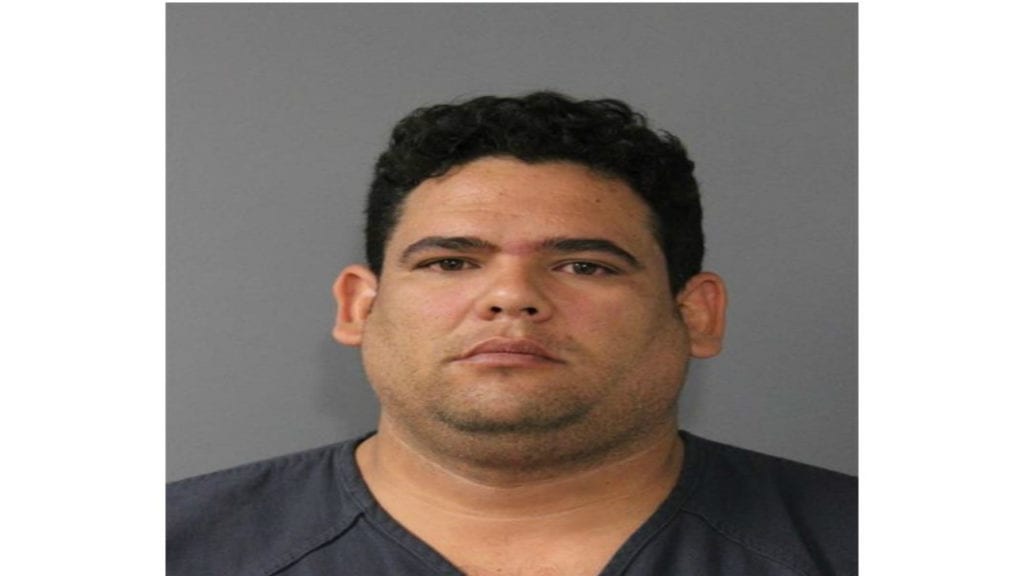 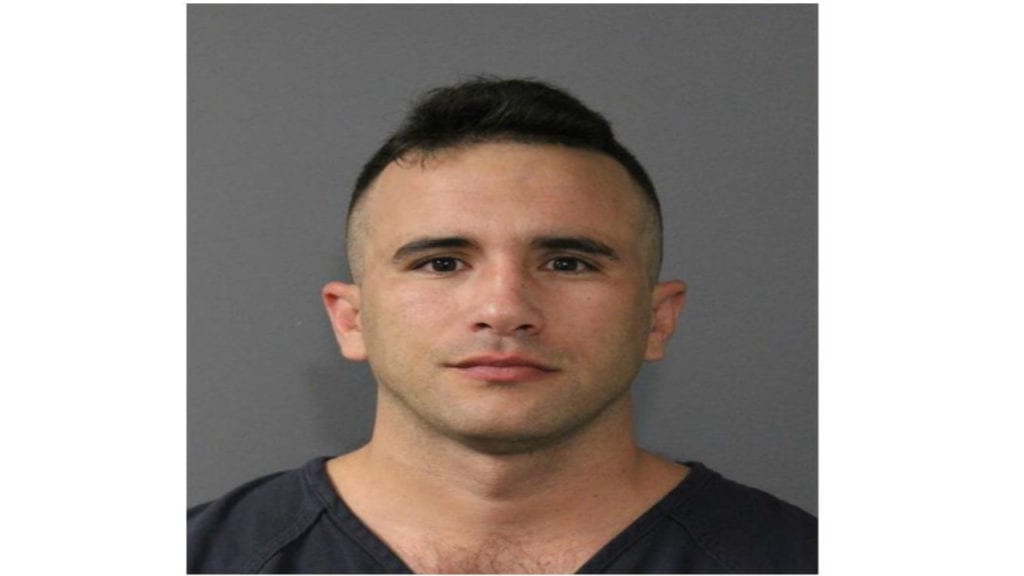 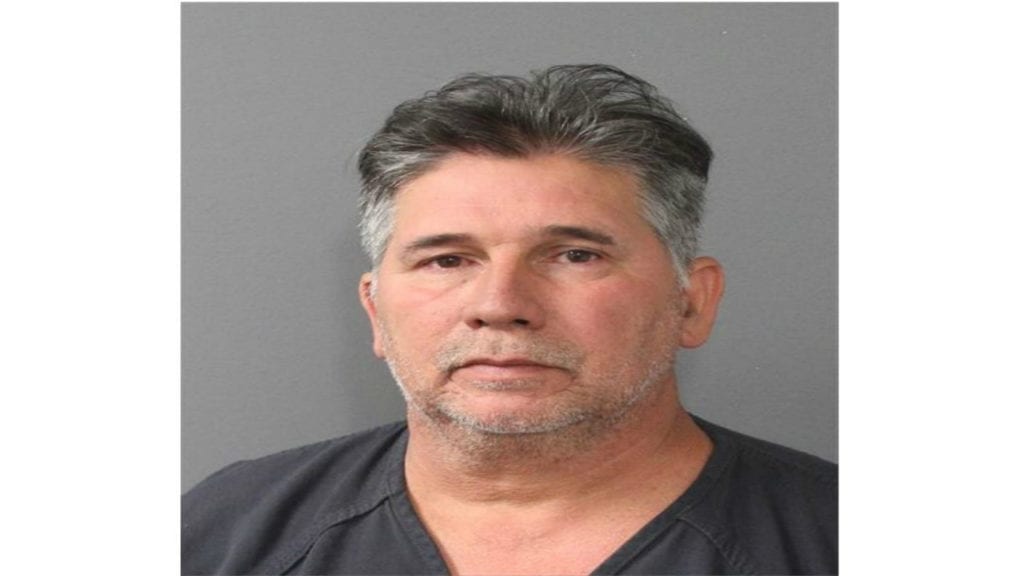 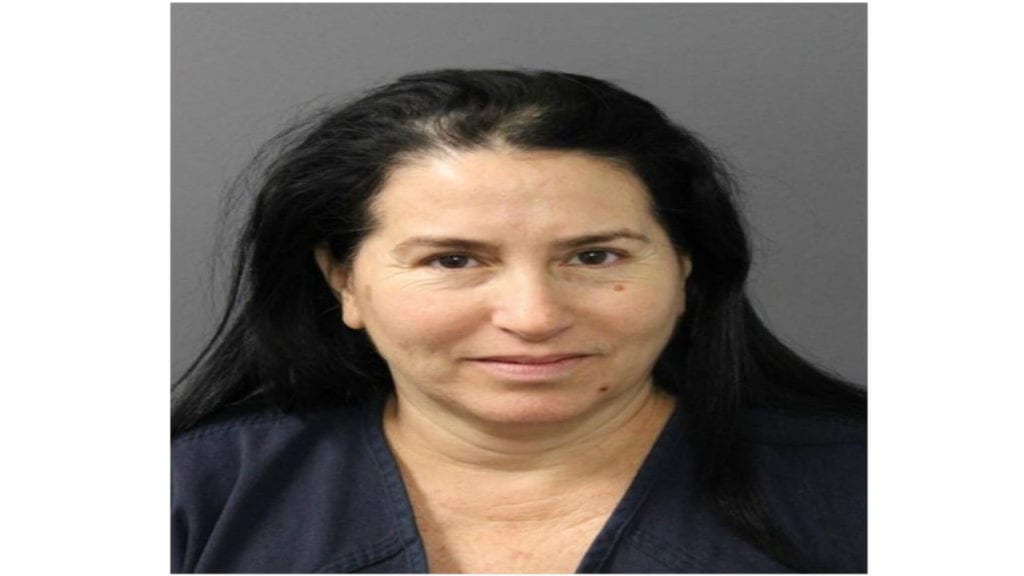