COLORADO SPRINGS – Firefighters tried getting the Colorado Springs City Council’s help in referring a collective bargaining question to the ballot earlier this year.

That didn’t happen, and now, they’re doing it themselves.

The Colorado Springs Professional Firefighters union is trying to collect 16,000 signatures by Dec. 28 to ask voters for the ability to collectively bargain with the city. The question would go onto the April 2019 ballot.

“We just want to take the politics out of making sure thay public safety is always a priority,” said David Noblitt, president of Local 5.

Firefighters pulled the agenda item from council in August, believing they wouldn’t have the votes to put it on the ballot. 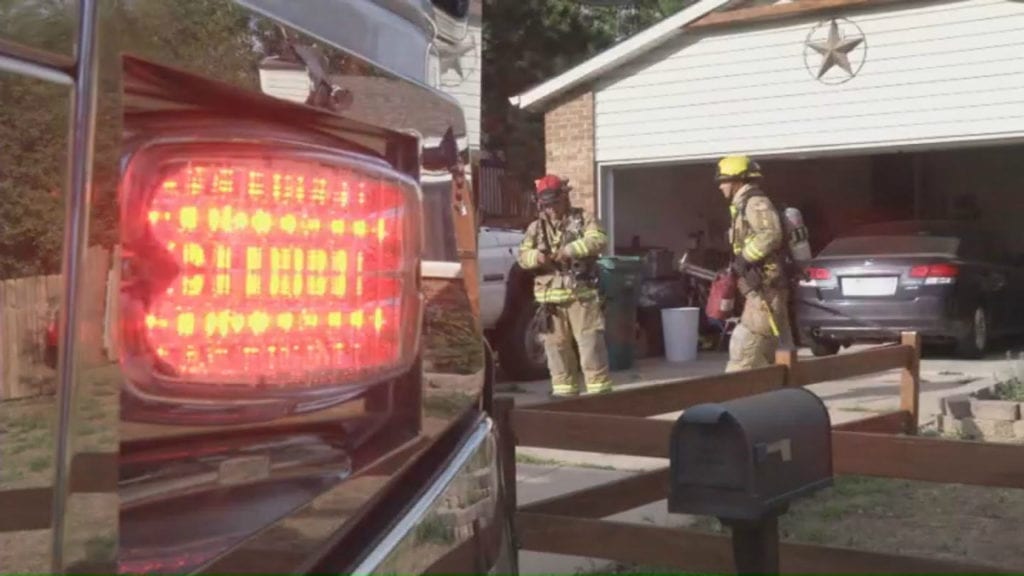 The measure would give firefighters more of a say in how the department is run and how much money is budgeted for it.

“The amount of time that we spend out on the streets collecting signatures, it’s for a purpose. And it’s to make sure that when we’re out there doing our jobs, that we’ve got the best tools and equipment available for us to make the impact to a safer Colorado Springs,” Noblitt said.

Still, the move isn’t supported by everyone.

Mayor John Suthers, who’s worked to give firefighters raises recently, is one of the main opponents. He said he fears it will open the door for other city employees asking for the same privilege.

He also said Colorado Springs has flourished under the current system, and said a move to allow collective bargaining would ultimately prove expensive.

“Taxpayers of Colorado Springs would pay more to support this collective bargaining system that abandons all collaboration in the process,” Suthers said.

But Noblitt said the measure is all about collaboration.

“We just want to make sure that we have the opportunity to present our position and work collaboratively with the city government, regardless of whoever’s in power,” Noblitt said.