Woman stuck in brush and water rescued at Lake Minnequa 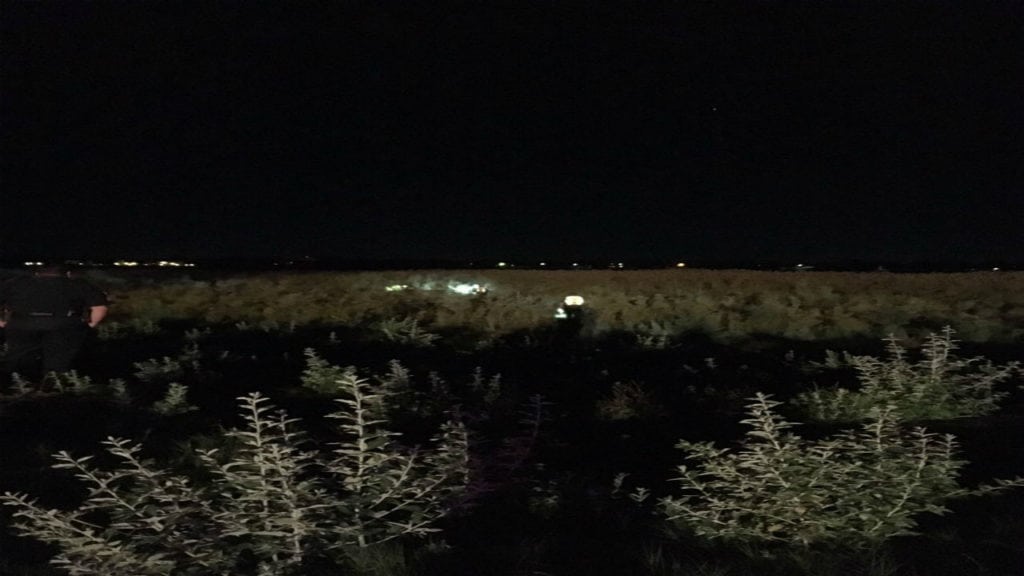 PUEBLO – Multiple agencies worked to rescue a woman who was stuck in water and brush at Lake Minnequa Saturday night.

Pueblo Police officers, fire crews and AMR were on scene late Saturday for a woman who was yelling for help in the distance. Officers walked through knee-deep water and thick brush trying to locate the woman.

Police said the woman was yelling that she was cold and stuck. Fire crews then wore wetsuits and launched a raft to get into the water and brush to get closer to the female.

PPD, PFD, & AMR are on scene at Lake Minnequa trying to locate a female who’s yelling for help. Officers are wading through thick brush and knee deep water trying to get to her. She’s yelling that she’s cold and can’t move. PFD is preparing to launch a raft. pic.twitter.com/r7AGMd0IEB

Shortly after, the woman was found. She was eventually rescued and taken to the hospital, but police said it is unknown how the woman got stuck there in the first place because she was incoherent when she was transported. 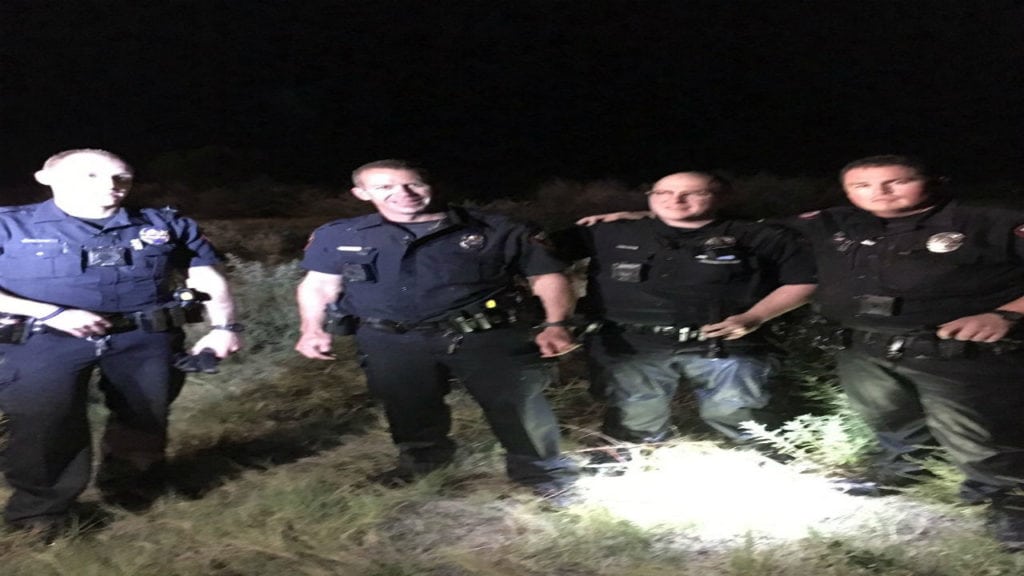