EL PASO COUNTY – Upon executing a search warrant for an illegal marijuana grow, investigators discovered a stolen car “chop shop” on another property in an area of El Paso County.

116 plants were found, 104 which were seized during the search. Upon being on the property, investigators saw what appeared to be a number of cars in different stages of disrepair to the south in the 5300 block of S Yoder Road, officials said. 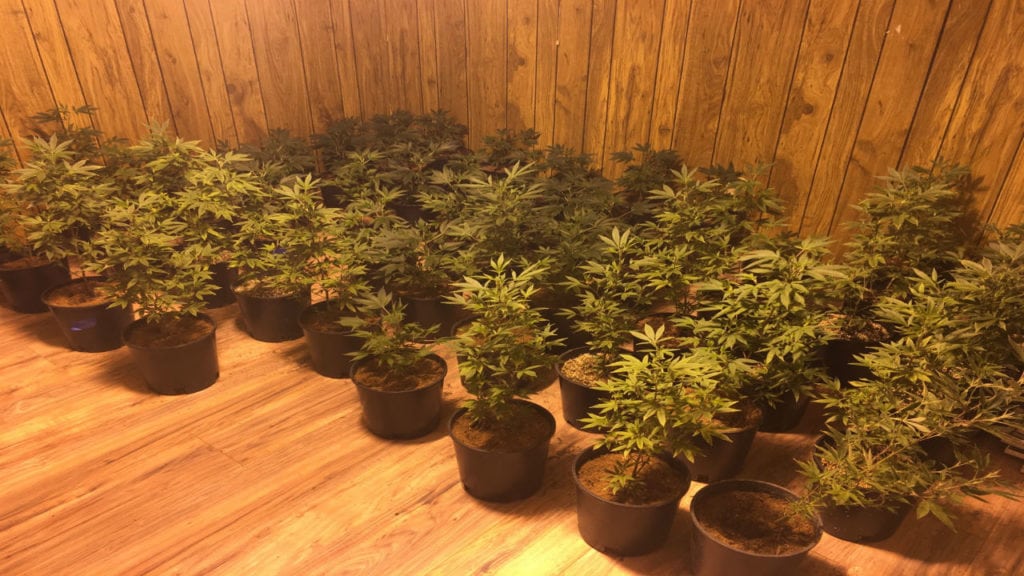 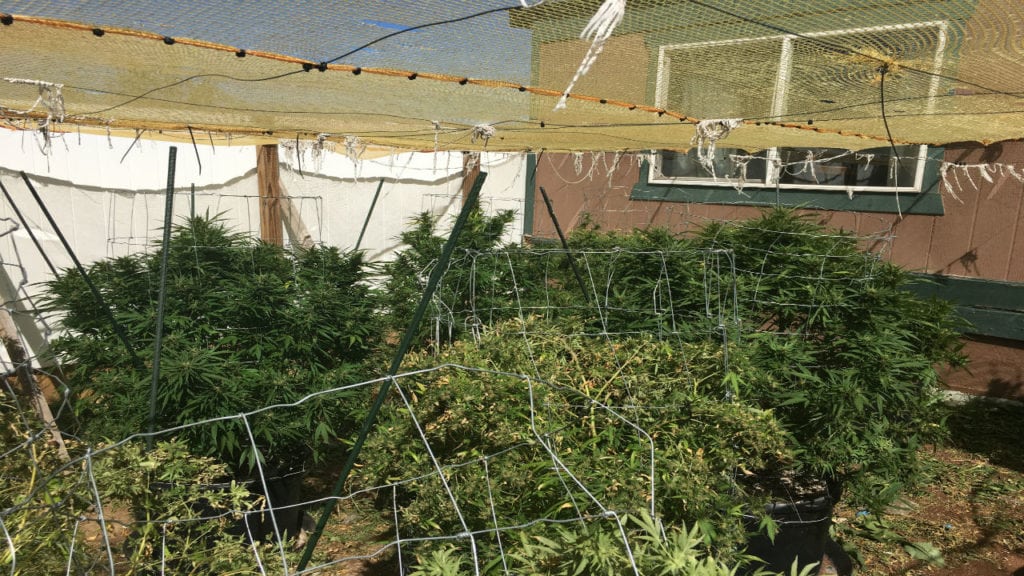 Law enforcement officers learned the property was a stolen car “chop shop.” Investigators were able to see two license plates through a wooden fence, both of which came back stolen when followed up on.

A third VIN number was also queried upon which came back stolen, according to a release. The cars were a gold 2005 Ford truck, a 1999 maroon Chevy truck, a white 2002 Ford Truck, and an enclosed trailer.

Investigators on scene attempted to verbally contact any occupants on the property but were unsuccessful, according to a release. Detectives were then contacted and obtained a search warrant for the property and the home.

Eventually, two people were found in the home and taken in for questioning. In executing the search warrant of the home, a Taurus .22 and .410 combination rifle were recovered.

One occupant was found to have a felony conviction for fraud, investigators said. But when asked about the weapons found in the home, he said he bought it a “while back.” 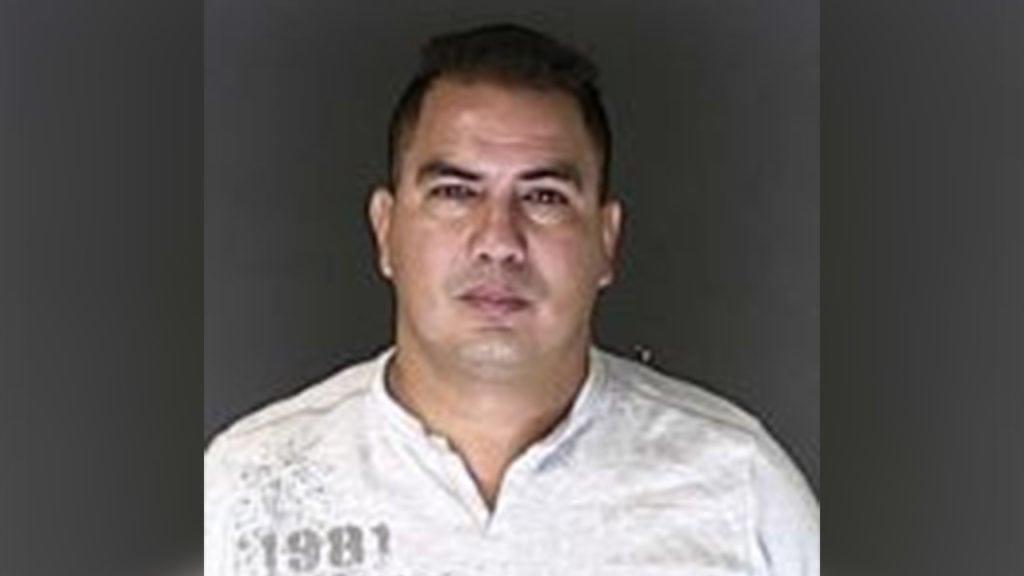 The man also told investigators he worked on car repairs, which is why there were so many cars on the property. But investigators determined the cars were not in a state of repair but a state of disassembly.

37-year-old Gonzalo Adrian Gonzalez-Gomez was arrested and booked into the Criminal Justice Center for Felony Possession of a Weapon by a Previous Offender and three counts of Felony First Degree Aggravated Motor Vehicle Theft.