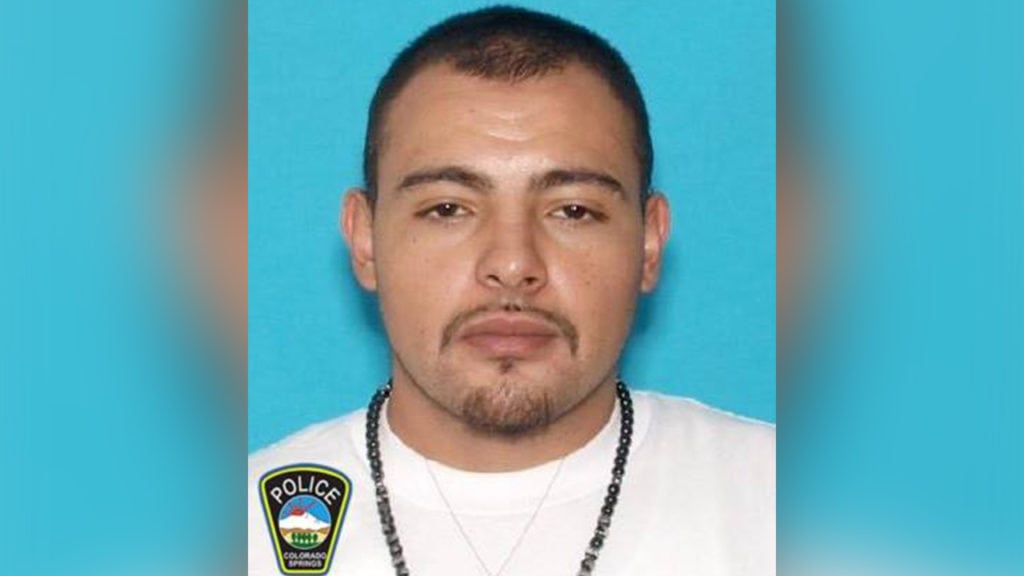 COLORADO SPRINGS – A man wanted for First Degree Murder has been arrested after he shot at officers in an arrest attempt in April.

Colorado Springs Police say 31-year-old Charles Valentino Lobato was arrested for the shooting of Shawnee Tapia in January 2018. Officers did attempt to arrest Lobato in Costilla County in April but he shot at police and fled the scene.

Police said he fled the area in a vehicle at a high rate of speed and remained at large until he was arrested Friday. The Colorado Springs Police Department, EPC Sheriff’s Office Metro Fugitive Unit and the U.S. Marshals Violent Offender Task Force worked to conduct hours worth of surveillance in multiple attempts to find Lobato.

Officers recently learned he was in Castle Rock Friday. With help from the Douglas County Sheriff’s Office, Lobato was found at a hotel in the 500 block of Genoa Way and taken into custody without incident.

There were no injuries reported from either incident.