COLORADO SPRINGS – It worked so well the first time, NAI Highland, LLC decided to do it again.

John Egan and his property management company are about 30 days away from beginning construction on the Plaza at Barnes West — a new business development that will include a gas station/convenience store, Hampton Inn hotel and several other retail partners.

It will be built just a short walk from the already existing Plaza at Barnes, which stands at the intersection of Powers Boulevard and Barnes Road. 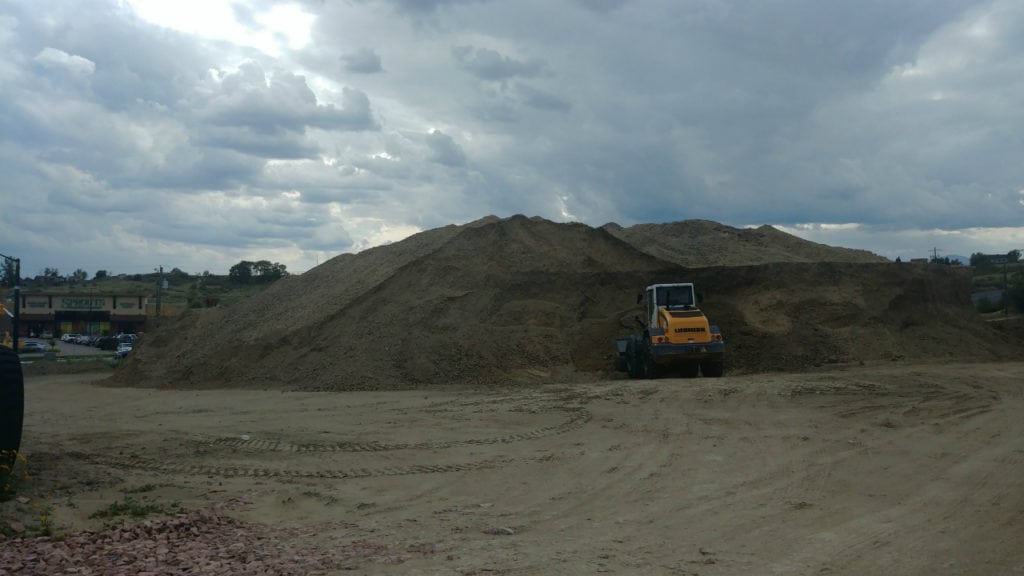 “It’s the unfolding corridor, Powers Boulevard,” Egan said. “The city’s really got no choice but to go to the east.”

Egan said he and his business partners saw an opening for a hotel based on availability of current buildings and just the landscape of other nearby businesses. That hotel, he said, gives visitors and guests the chance to be close to amenities.

The existing plaza has proven successful for several of the existing tenants, like Rhino’s Sports and Spirits. It’s a sports bar that started from humble beginnings — founded by retired airmen — but it has flourished in the 11 years since it opened, Manager Michelle Martinez told News 5.

“(We) ended up developing by the next.. dry cleaners that was next door to expand, and ever since then it’s been great,” Martinez said.

Martinez said the bar’s location, right off Powers Boulevard, is partially responsible for its success, and it’s backed by research from NAI Highland.

The driving force behind the development is connecting retailers to residential growth and potential customers. According to the company’s research, around 90,000 vehicles travel along the Powers corridor every day — which makes the location even more important for businesses like Rhino’s.

“If they’re going south on Powers or north on Powers, we’re right on the corner. So, they see us. We’re not hidden, especially now with all the new developments and stuff, I mean, everybody knows where we’re at,” Martinez said.

And that’s why NAI Highland, building off success with its existing plaza, is continuing to develop near the intersection.

Every red light gives the leasing businesses a chance to connect with customers — both residents and visitors.