PUEBLO – The Pueblo City Council took a step forward Monday night in a $250,000 plan that would help decide whether the city is equipped to handle and operate its own power utility.

That decision comes after years of frustration from customers, especially those of Black Hills Energy, on high rates and poor customer service.

In Monday’s council meeting, the Council voted 6-1 in favor of transferring the $250,000 to pay for a pair of feasibility studies. That money was actually set aside in November 2017 while the city was making the budget for the current fiscal year. 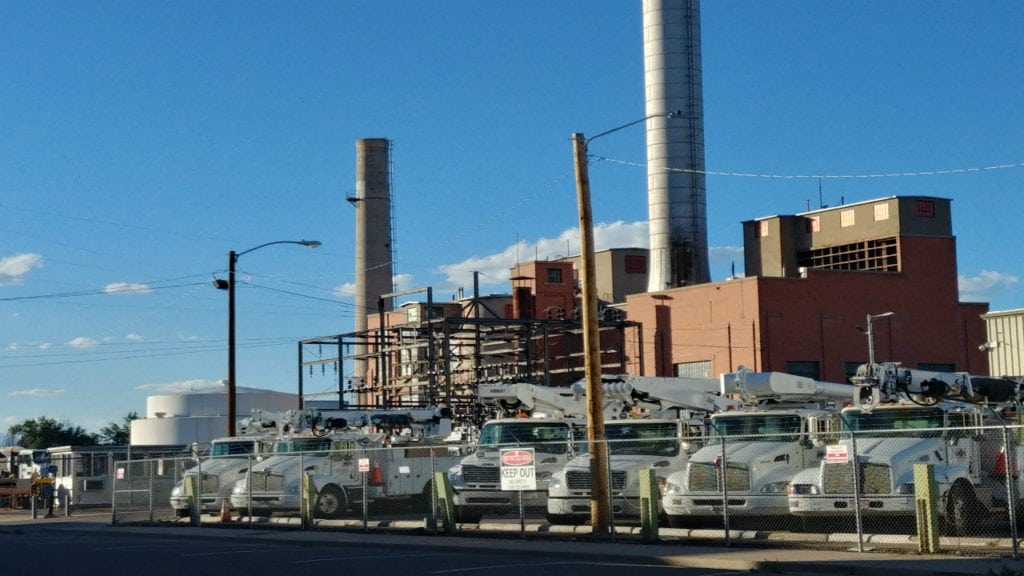 Councilman Bob Schilling was the lone dissenting vote. He said he doesn’t want to spend another dime looking into this possibility, because “it just leads to a dead end.”

But there is optimism, particularly from customers, that turning the power utility into a municipality would keep rates low and increase customer service.

Councilman Larry Atencio said he hopes the studies provide answers to those questions.

“Serving a district that’s low to moderate income, I want to make sure that these people are getting the energy justice that they deserve, paying the rate that they should be paying and not being gouged by anyone,” Atencio said.

Without the studies complete, there’s also a lot of speculation on how much money it would cost to buy out the existing power companies and their infrastructure to convert and create the municipal utility. Atencio said he’s heard estimates of between $200 million and $400 million, leading him to question how the city pays for that.