Tonight at 10: Could property owners have lessened Spring Fire’s impact?

LA VETA – At its peak, the Spring Fire burning in Costilla and Huerfano Counties was the nation’s top firefighting priority.

The 108,000-acre wildfire is the second largest in Colorado history, reducing neighborhoods to ash in a matter of minutes.

La Veta Fire Chief David Detray said there was only so much crews could do to fight the fire showing extreme fire behavior. 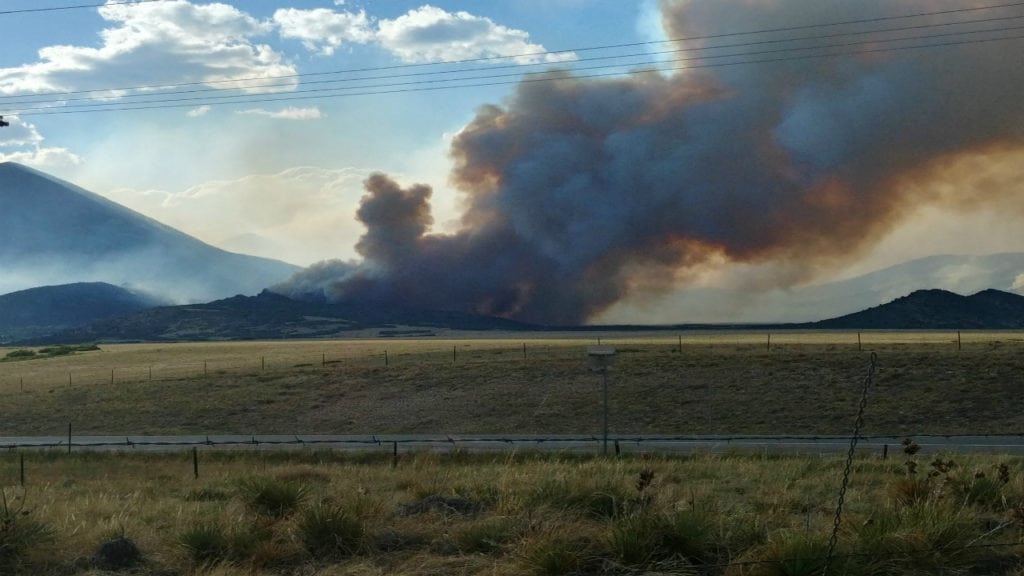 “Due to our drought, due to topography, due to the fuel loading, everything that you could imagine that would fuel a massive wildfire is what we have here,” Detray said.

Tonight at 10, our Sam Kraemer takes a closer look at the Spring Fire and the role mitigation played in it. Could property owners have lessened the impact by doing more? What has Huerfano County done to help mitigate? How does this community move on from this?