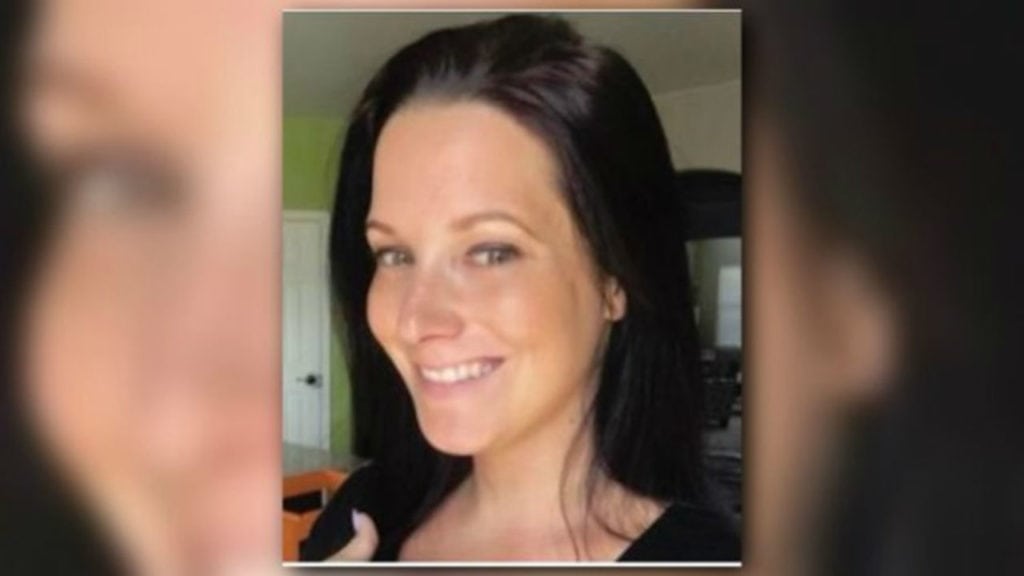 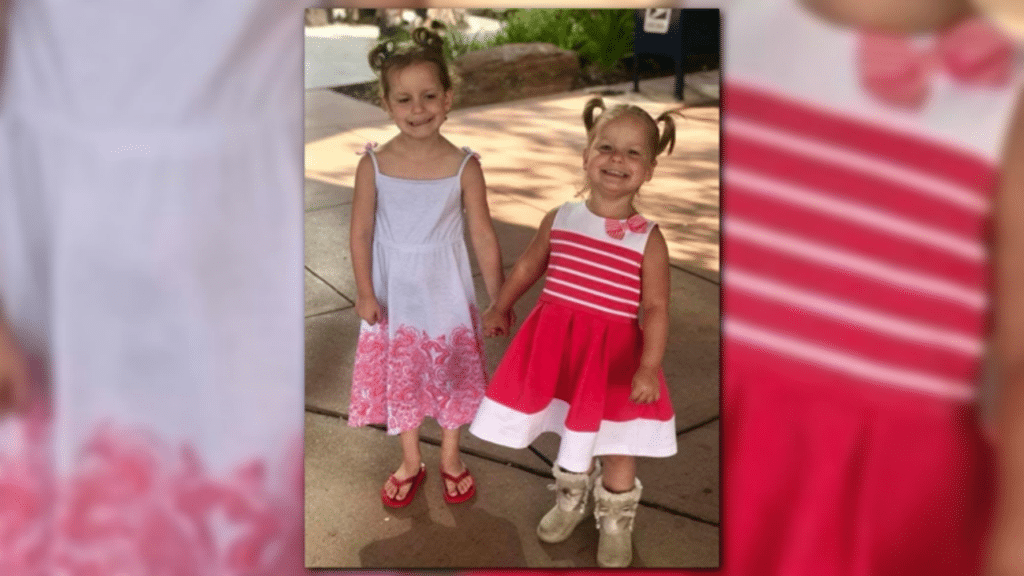 FREDERICK – Police are searching for a missing pregnant mom and her two young daughters in Frederick Tuesday.

According to information obtained by 9News Denver, 34-year-old Shannan Watts, who is reportedly 15 weeks pregnant, and her two daughters were reported missing Monday.

Officers have been working to locate the family since.