Update-Officer Duzel’s family and the staff at CSPD are overwhelmed by the outpouring of love and support from our community. Thank you!! Cem continues to hold his own.

Saturday afternoon, the Colorado Springs Police Department said that Officer Duzel’s doctors reported he is stable but still in critical condition. They also said he is taking in some nutrients and tolerating it well.

CSPD also reported that Officer Duzel’s family wants the community to know how much they appreciate the outpouring of support shown by the Colorado Springs community.

Duzel’s family arrived in the city late Thursday to be at his side. 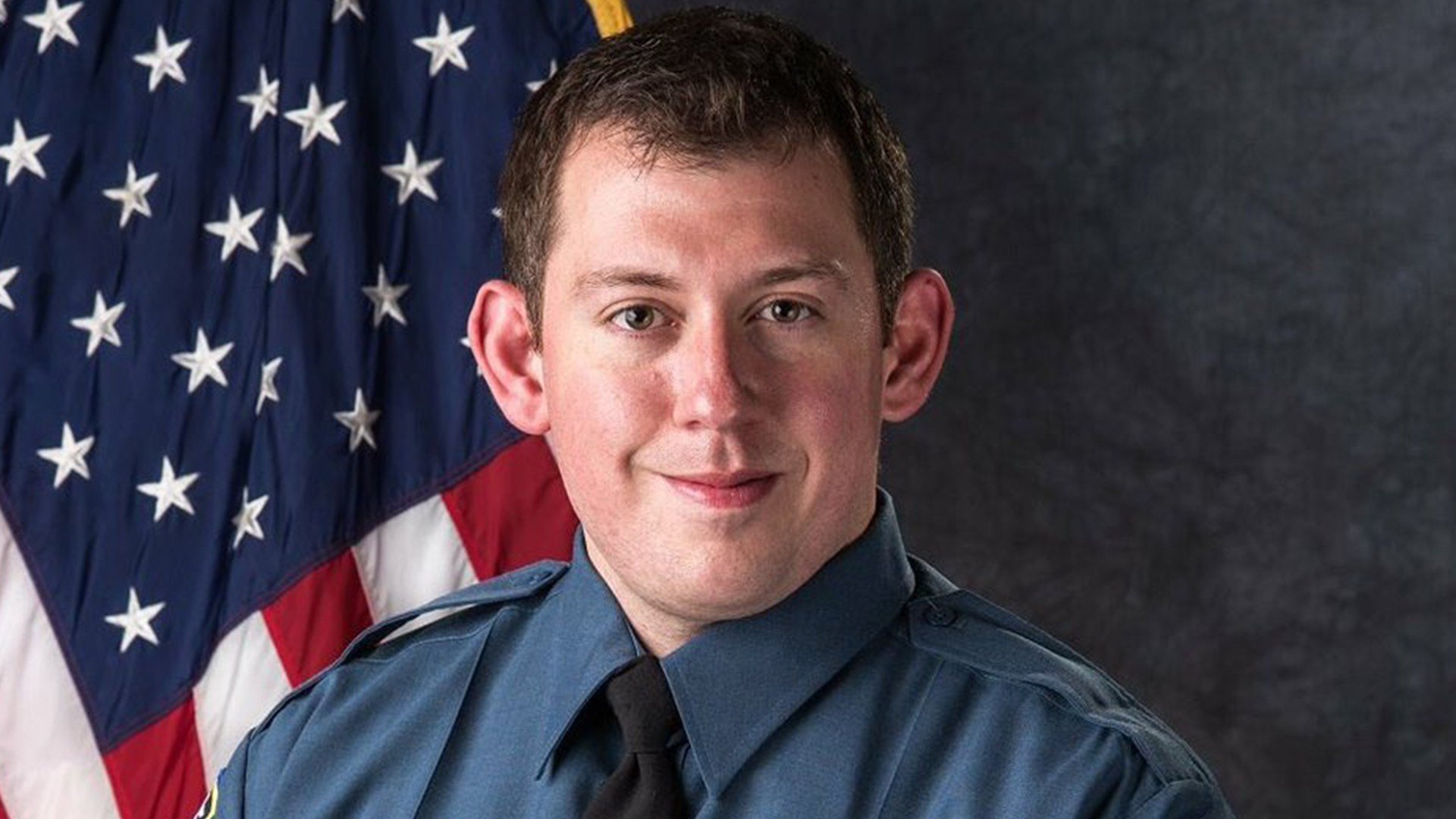 RELATED: How you can help support Officer Cem Duzel

The incident that led to the shooting began in the early hours of Thursday morning.

According to police radio traffic obtained by News5, there were at least three calls from witnesses in the area who called 911 to report hearing gunshots or seeing a man tuck a pistol in his waistband.

Within ten minutes of Officer Duzel and others being sent to the area they reported shots fired and urgently called for medical units as an officer was down. Officers called for the medics to hurry as the officer had suffered a critical gunshot wound.

A short time later, officers on scene reported the suspect was also down and multiple officers had fired their weapons. 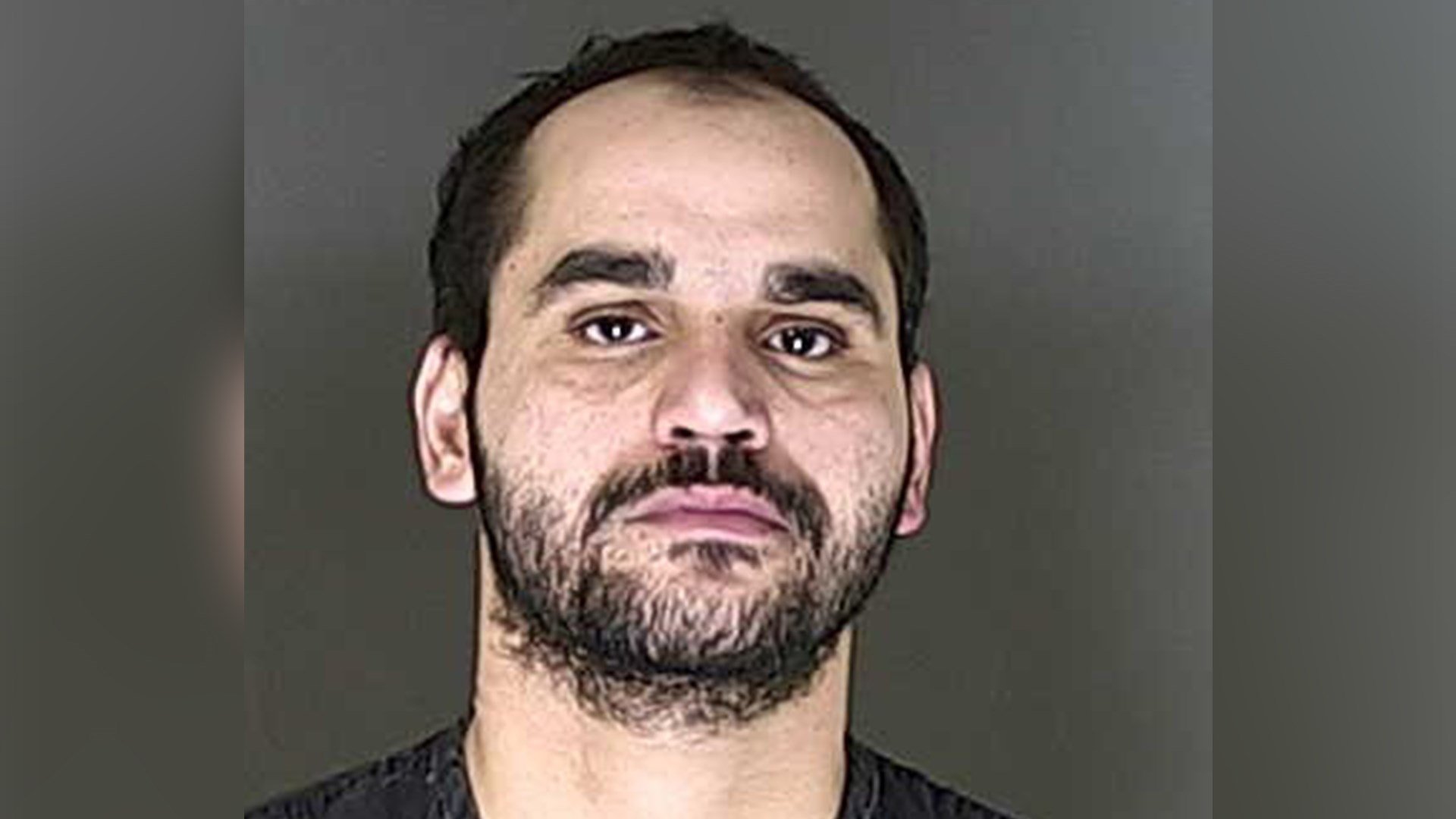 Uber told News5 a driver picked up a rider in the area before the shooting. According to Uber, the driver ended the trip because of the rider’s behavior. The company said shortly after the male passenger got out of the vehicle, the driver heard shots and called 911.

The company is not releasing the identity of the driver of the rider, but the company said it will assist investigators. Dave Britton, General Manager, Uber Colorado issued the following statement Thursday night:

“Our thoughts are with Officer Duzel, his family, and the Colorado Springs Police Department. We stand ready to support the investigation and CSPD during this difficult time.”

Per Colorado law, the El Paso County Sheriff’s Office is the lead investigating agency for this incident.

Calls for prayers for a recovery are coming in from across the city, state and region for Officer Duzel.  This year has carried more than enough heartache for law enforcement in Colorado.

The men and women of CSPD face danger every day in pursuit of safety for our city. This morning one of our officers was shot and is in critical condition. We stand with CSPD and his family in prayer today as we await word from the hospital. https://t.co/vLFtjVpRl0

(Aerial footage of the scene. A portion of this video is blurred due to the graphic nature of what is shown)