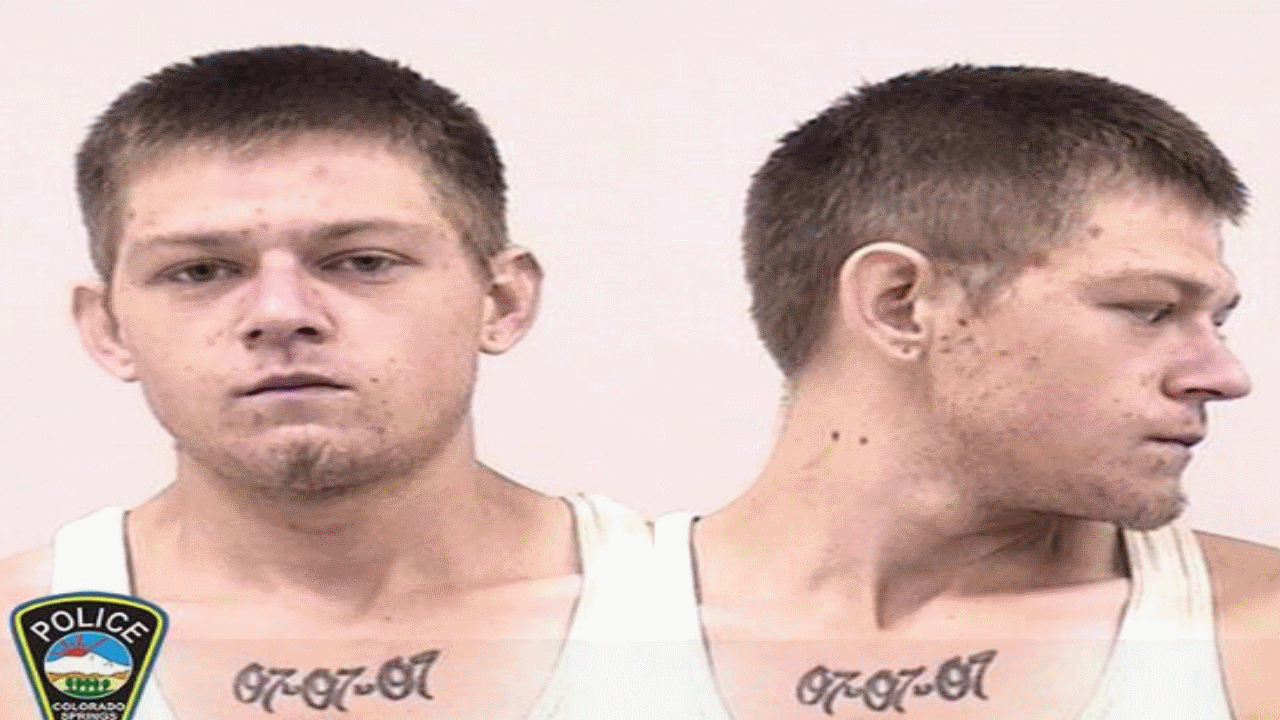 Jacob Hunnicutt  is accused of robbing the first store at gunpoint early in the morning on July 1st, at 7385 Duryea Drive.The second robbery took place on July 6th, at another Kum and Go on Prominent Point.

Robbery detectives identified Hunnicut as the suspect and he was arrested on July 27th. No one was injured in either of the robberies.