Officer will not face charges in Teller County shooting

A Cripple Creek Police Officer was found justified for her use of force in an officer-involved shooting in May.

The 4th Judicial District Attorney’s Office has completed their investigation of the shooting that happened on May 20, 2018 in Teller County and concluded that Officer Heike Karr was justified in shooting suspect Jeffrey Boyd Bader in the leg. He has since recovered from the incident and is facing charges including attempted first-degree murder. 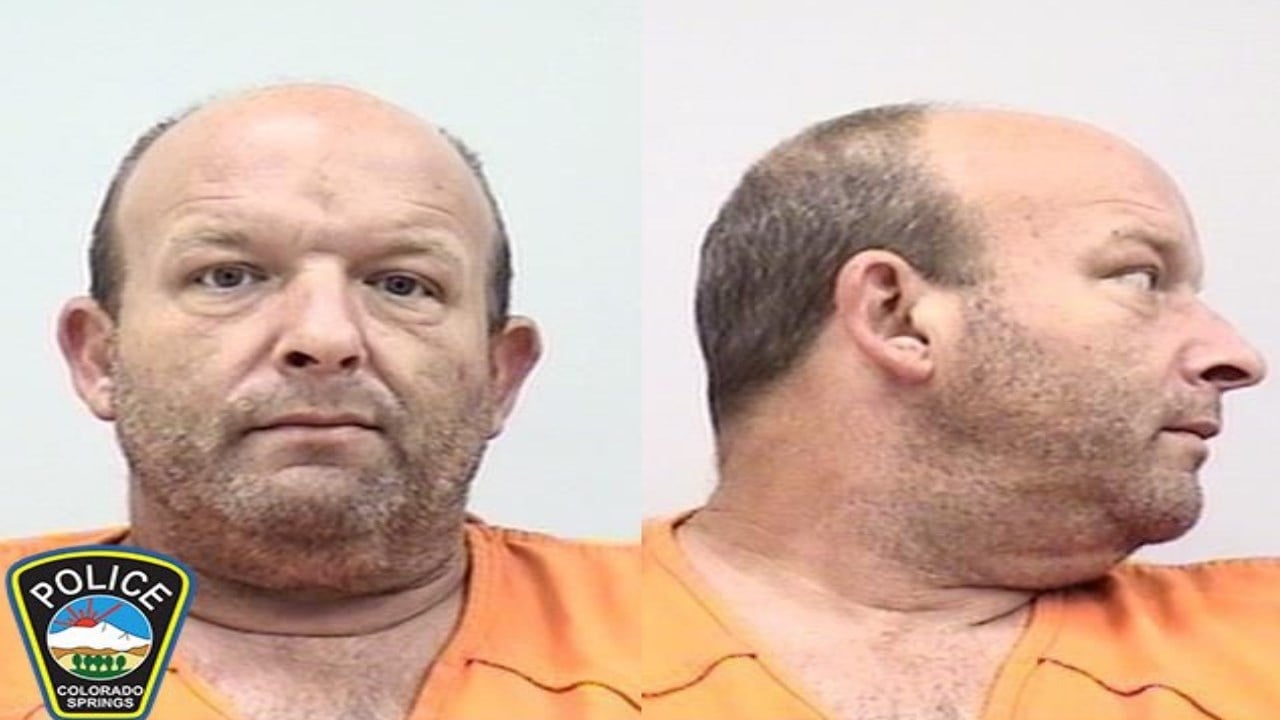 Bader was found in a vehicle with the engine running and asleep along Highway 67 in Teller County. When a Teller County deputy approached the scene Bader took off inciting a high speed chase. The pursuit reached speeds of 90 mph before Bader crashed into a guard rail.

The deputy went to check on Bader in the vehicle and was attacked. Officer Karr was helping the deputy regain control when she was grabbed by Bader around the neck and the deputy said Bader shouted, "I’m going to kill her." That’s when Officer Karr shot him in the leg and arrested him.

These details were released by the district attorney’s office in an abbreviated report about the incident. The report only deals with the actions surrounding the officer’s use of force as required by law.

The next step in Bader’s case is a plea hearing scheduled for September 4th in Teller County.