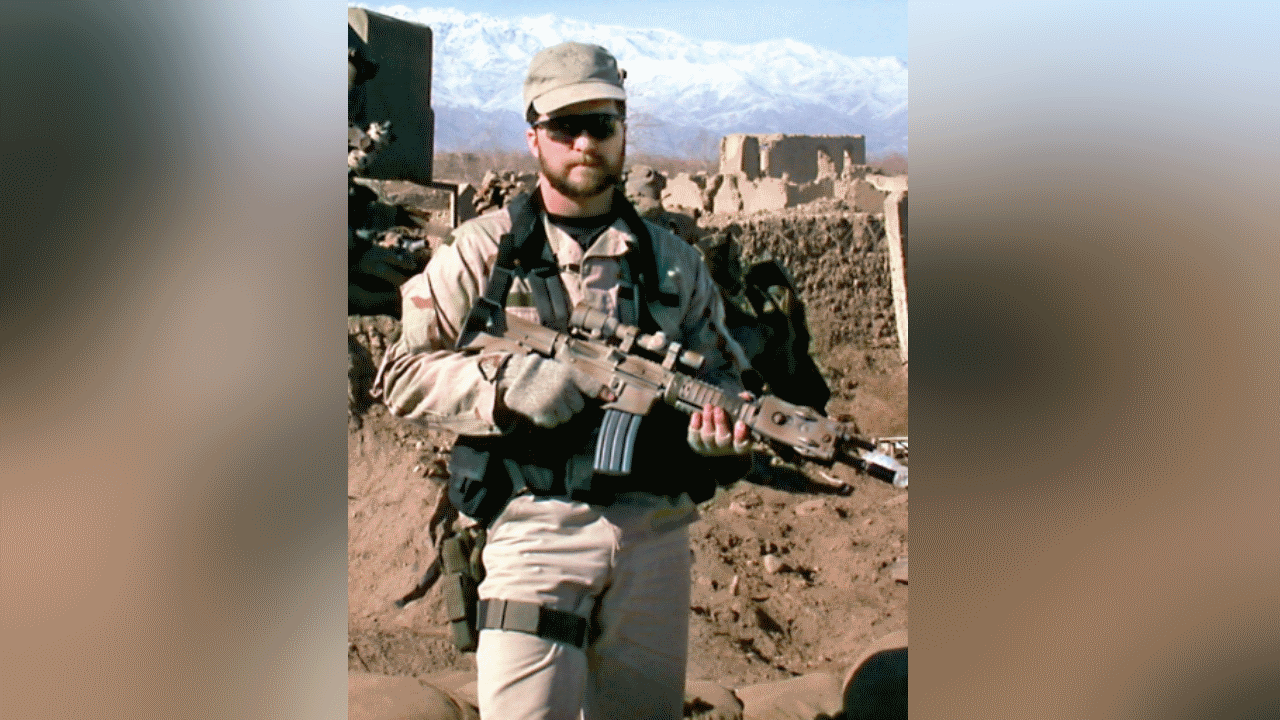 Next month, President Donald Trump will award the Medal of Honor posthumously to U.S. Air Force Technical Sergeant John A. Chapman, who was killed in action while serving in Afghanistan in 2002. The first member of the Air Force to receive the honor since the Vietnam War.

Chapman was a combat controller assigned to the 24th Special Tactics Squadron at Pope Air Force Base, North Carolina.

Chapman was aboard a Chinook helicopter that came under heavy fire on Takur Ghar mountain on March 4, 2002. When the aircraft was hit by a rocket propelled grenade, a Navy SEAL fell out of the helicopter onto the mountain as the crew managed to crash land in the valley. 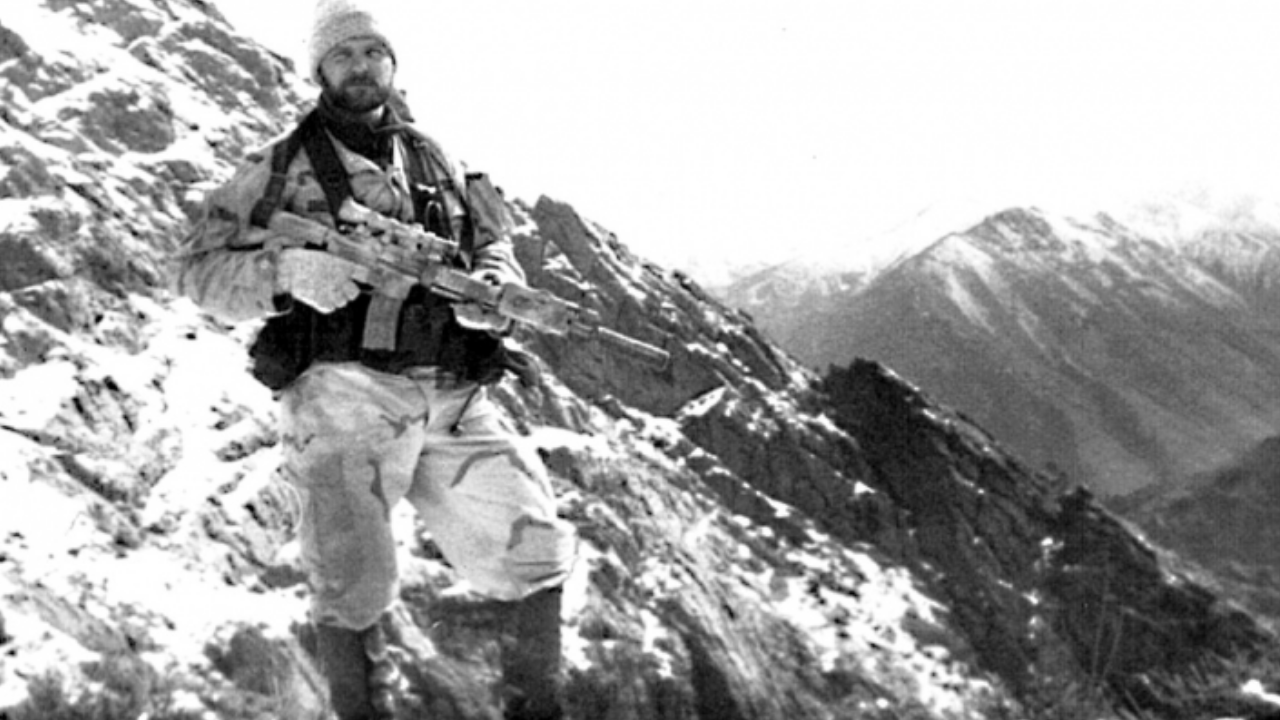 The survivors of the crash landing were able to return to base on another helicopter. But the Navy SEALs and Technical Sgt. Chapman volunteered to return to the mountain to find the missing SEAL, Petty Officer 1st Class Neil Roberts.

Working alongside the SEALs, Sergeant Chapman is credited with charging through enemy fire, taking over an enemy bunker, and engaging a second bunker while coming under machine gun fire.

The team discovered Petty Officer 1st Class Roberts was executed by his captors on the mountain. The rescue operation became a fight for their lives.  Chapman was cut off from the Navy SEALs as he called in air support. He was severely wounded, yet continued to fight, until his death.

Tech Sgt. Chapman earned America’s highest military award for the actions
he performed to save fellow Service members in Afghanistan more than 16 yrs ago. He will forever be an example of what it means to be one of America’s best and bravest Airmen. #medalofhonor pic.twitter.com/06cv6AaKhK

Chapman’s wife, Valerie Nessel, will accept the Medal of Honor during a White House ceremony on August 22, 2018.

March 4, 2002 was a heartbreaking day for the U.S. military as 7 service members were killed in action during Operation Anaconda. 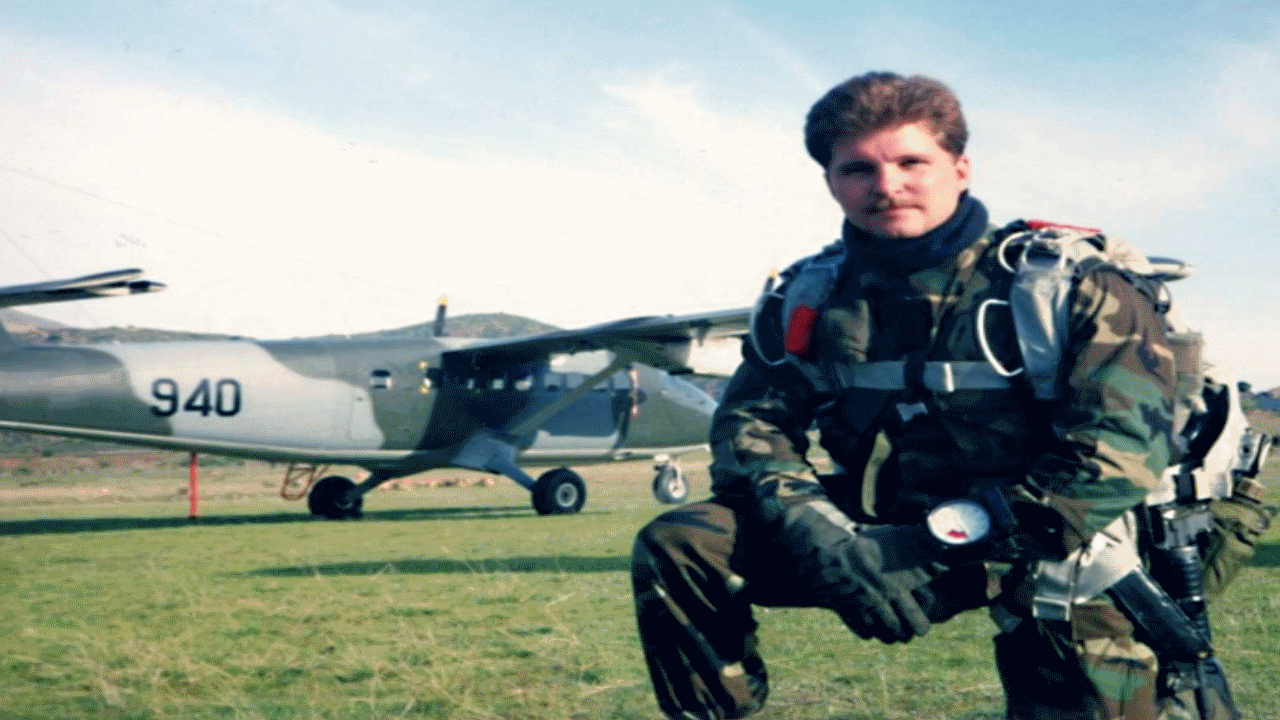