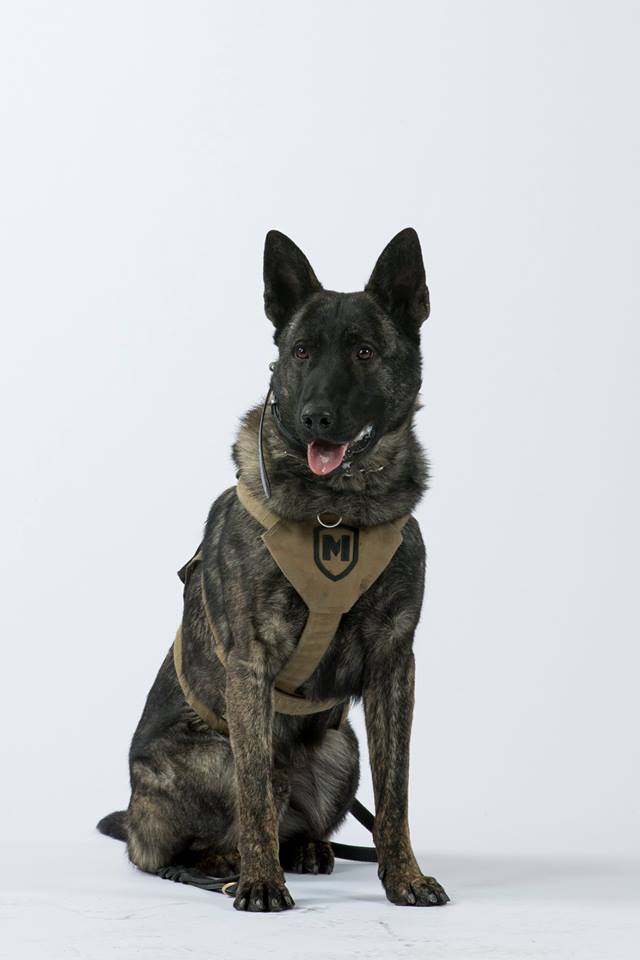 The vests were gifted from a charitable donation from the non-profit organization Vested Interest in K9s, Inc. K9s Rudy and Mako will receive their vests in the next few weeks.

They will be embroidered with the message "In memory of K9 Ty, California City Police Department."

The non-profit is a 501c (3) charity whose mission is to provide bullet and stab proof vests and other assistance to law enforcement dogs and related agencies throughout the country. The organization has provided 3,000 vests since it started in 2009, at an estimated value of $5.7 million, according to a release. 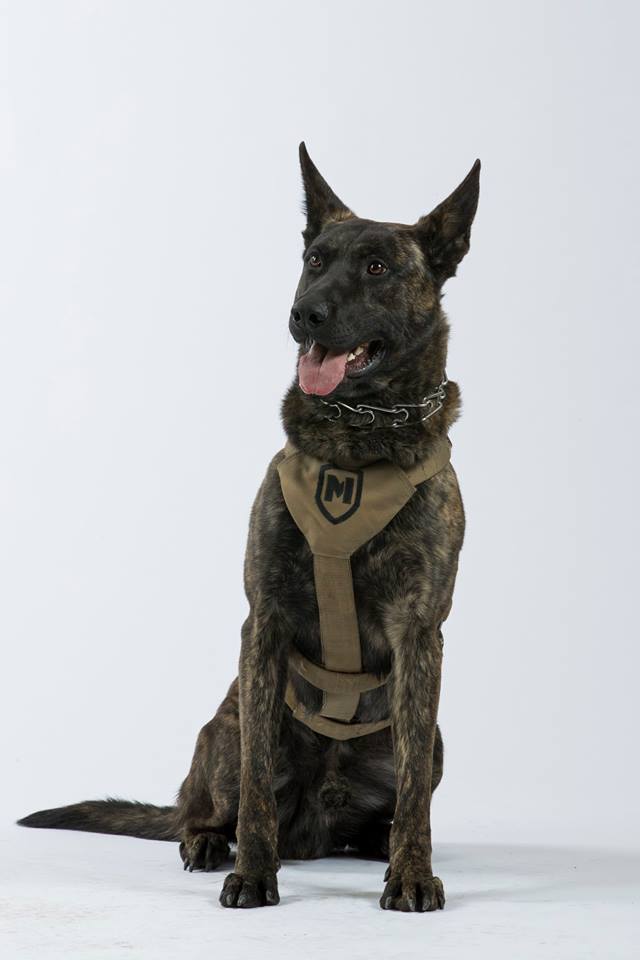