Authorities say the highway is closed down at milepost 28 due to flash floods in the area.

Drivers should avoid traveling on sections of Highway 69 Tuesday night due to flooding risks.

Areas around the Spring Fire burn scar have been under a flash flood warning for much of the afternoon following severe thunderstorms around the area.

Photos from CDOT posted to its Facebook page a little before 8 p.m. show rushing water over the highway. 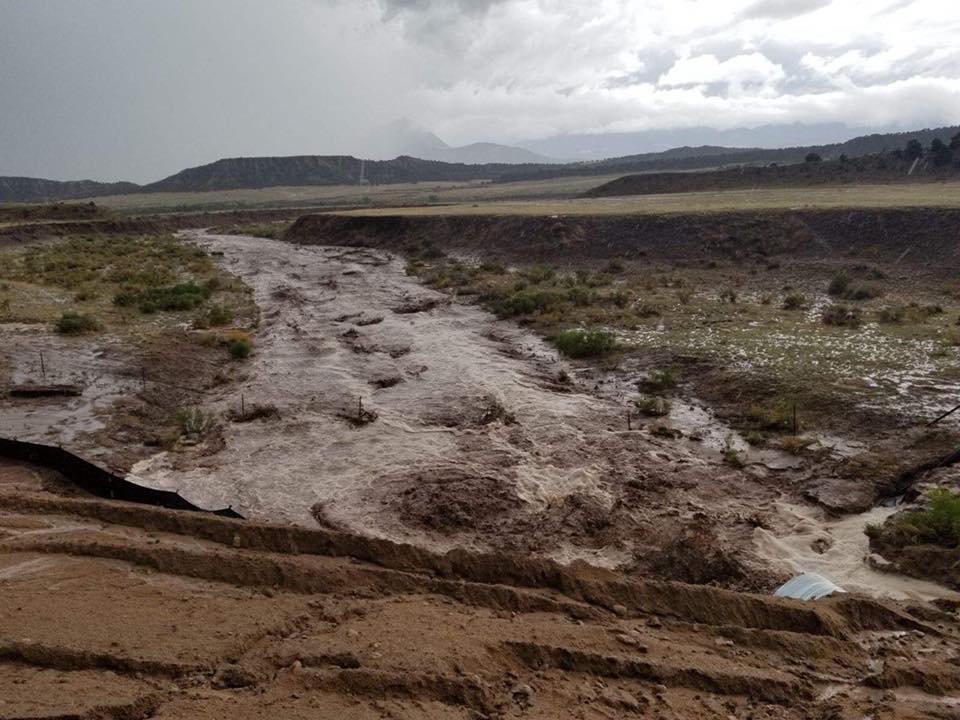