Police say deadly crash on Powers was no accident

Police say the accident was no accident.

According to police, the reports initially came in as a deadly crash – but when officers started gathering information they learned it was intentional.

Officers tell News 5, a woman driving a red Jeep was traveling south on Powers with a man in the passenger seat. Police say that’s when the man reportedly grabbed the steering wheel, sending the Jeep into the northbound lanes. The Jeep then hit a silver sedan, killing the driver inside.

The silver sedan then crashed into a white mini-van, injuring two people inside.

The woman driving the Jeep was taken to the hospital and the male passenger reportedly took off. Police are currently looking for Nathaniel Patric Stager, who is described as a 25-year-old man, 5’11", 170 pounds, with brown, shaved hair and brown eyes. Stager is considered armed and dangerous, so the public is advised not to make contact with him. Immediately after the crash, a 1990 blue Chevy Suburban with Colorado license JGO-883 was stolen and police believe Stager stole the vehicle. 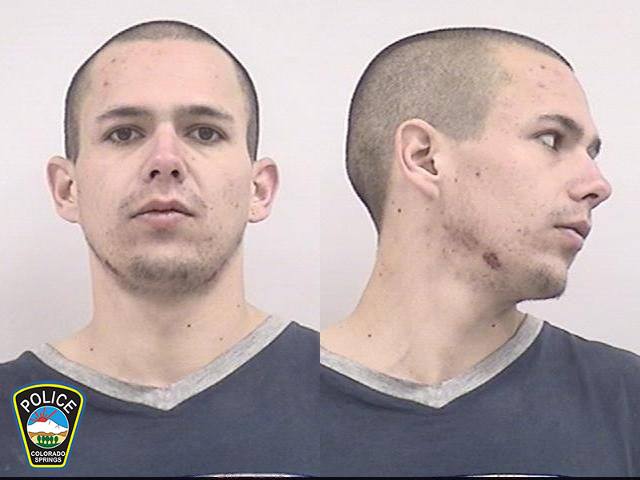 Colorado Springs Police have not said if this is the same male suspect they were looking for in the deadly crash.

According to an emergency alert, CSPD was originally searching for a white or Hispanic male between 30 and 45-years-old in connection to the crash. He was seen wearing a white t-shirt, gray pants, and has a full sleeve tattoo on his right arm.

Northbound Powers was shut down for several hours. 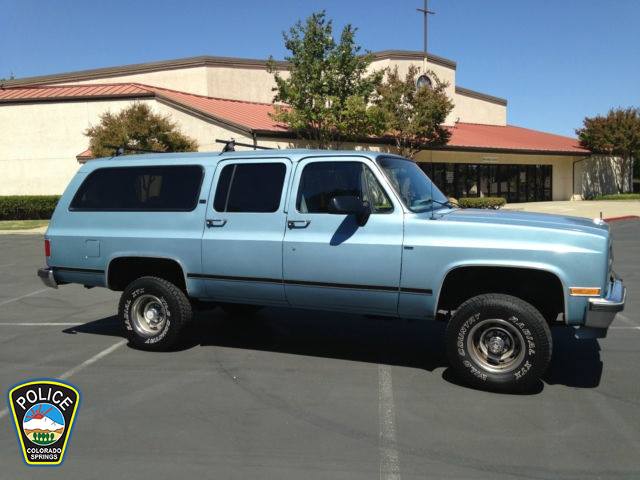 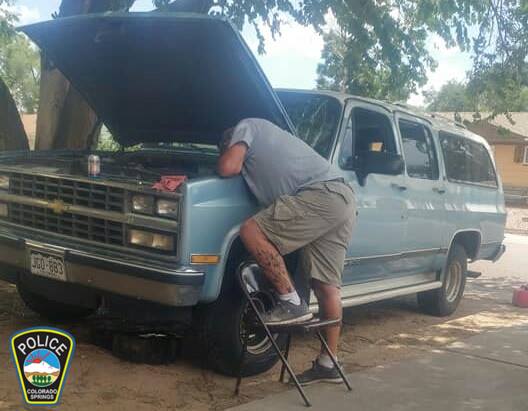